Denaby Mother and her Fighting Sons

His brother Private Walter Stocks of the same Regiment has been with him from the day of enlistment.

Private Charles Stocks of the second K.O.Y.L.I., enlisted on the same day, but he has been in the firing line 8 months.

Private George Stocks was enlisted in the York and Lancaster on 14 April is also at the front.

The youngest boy Private John Stocks, who on 27 July 1915 enlisted in the K.O.Y.L.I., is in training at Mansfield. 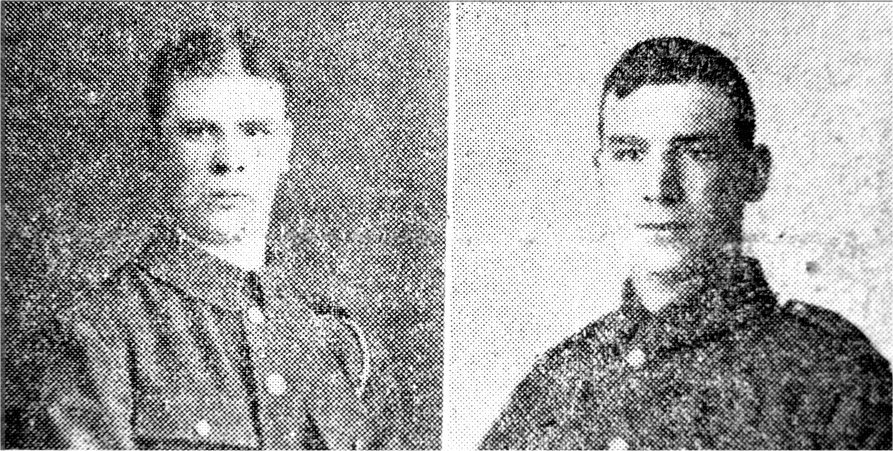