Denaby Soldier and his Sons
One Killed, Another Wounded

Private A Sturgess of 33 Braithwell Street, Denaby main, is expecting to go to France immediately. His son Private F. Sturgess, serving with the first/fifth K.O.Y.L.I.(Doncaster territorials, Denaby company) was killed in action on the 15th of November near Ypres.

Mrs Sturgess has received the following letter respecting him:

it is with deepest regret that I have to inform you of the death of your son Private F Sturgess.

He was killed in the trenches yesterday when in the execution of his duty as a stretcher bearer, he was going to attend to wounded man. He was shot in the head, and only lived for a short time afterwards, but did not regain consciousness.

He is very much missed by all; he was a good lad and always did his job without hesitation. I enclose two letters which are just arrived for him.

Another son, Private W Sturgess has been wounded while serving with the 6th K.O.Y.L.I.- also near Ypres – and is now in hospital at Northampton. 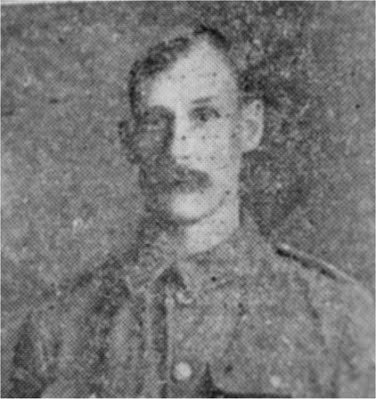 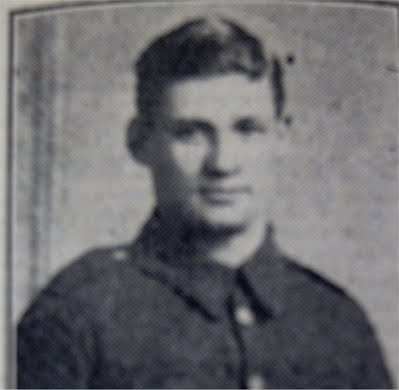 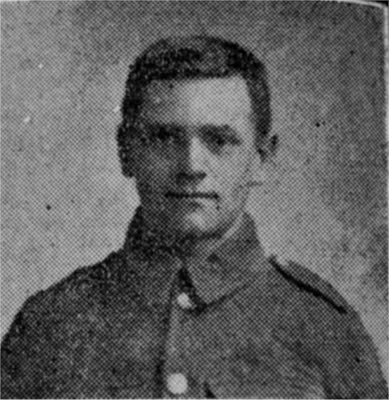