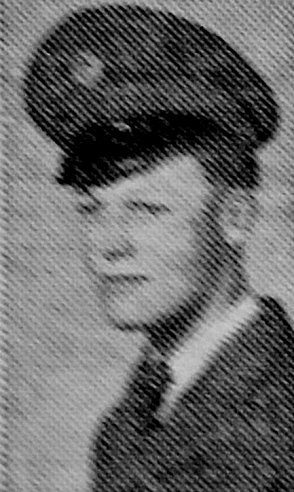 Conisbrough – and Conisbrough Cricket Club – had a representative at the last cricket “Test” which concluded that Port Elizabeth on Wednesday.

He was 21 years old L.A.C. John Bowman, only son of PC and Mrs A A. Bowman, 1 Conan Rd, Conisbrough, has been stationed in South Africa since June.

L.A.C. Bowman is making the RAF in which he has served nearly 6 years, his career.

With a friend, he decided to take some of his leave by attending the “Test.” They had a three-day train journey to reach Port Elizabeth and now, their families expect, are on their way back to camp.

John had been playing plenty of cricket overseas and up to the time of his departure from England was a member of Conisbrough second 11.

He saw the MCC when they played Rhodesia at Bulawayo