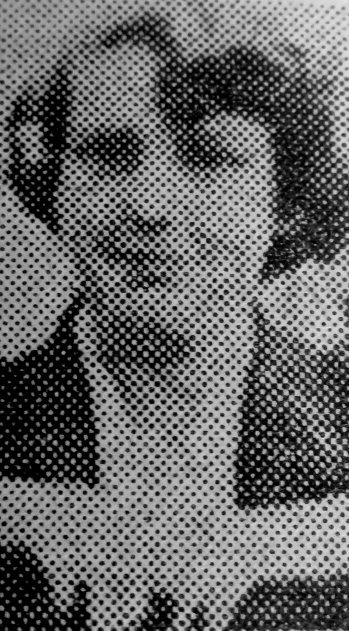 Fifteen-years-old Mary Logan, of 13, Edlington Street. Denaby, is to receive a Royal Humane Society testimonial on parchment in recognition of her bravery in saving a Swinton woman from drowning in the Canal at Swinton last June.

Mary, a bag packer at the Dale Brown glassworkers, Swinton, was walking along the canal bank at Swinton when she was told there was a woman in the water. She ran about 150 yards along the bank, throwing off her cardigan and shoes, and dived in to save the woman and bring her to the side of the canal.

The sixth of nine children and third daughter of Mr and Mrs W. H. Logan, Mary will receive her award at the monthly meeting of Swinton Urban Council on February 26th.

Mary, a former pupil at Denaby St. Alban’s Roman Catholic School, had been left school only a few weeks at the time of the rescue.

Her mother told a “South Yorkshire Times” reporter this week that Mary was not a good swimmer and had only learnt to swim shortly before the time of the rescue.