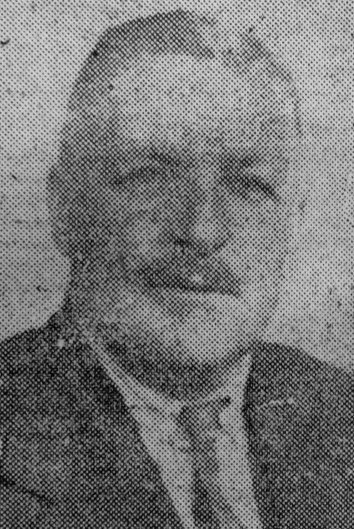 The opening ceremony next week will see the realisation of a Tom Hill dream: a settlement for the young people of Denaby and Conisbrough. The scheme was born in his mind, and it is expected that a Plaque will be erected in the new £4,000 building in Wadworth Street Denaby, to commemorate Tom Hill and his service for Conisbrough urban district.

The building, a prefabricated structures obtained for Denaby and Cadeby Trustees through the Miners’ Welfare Committee from a site at Dore and Totley, from which they were dismantled, was begun nearly three years ago, but work was held up for many months through shortage of steel.

The centre, which has a roof of, asbestos specially treated, contains an imposing main hall. 100ft. by 36ft. capable of seating nearly 700 people. There are also two committee rooms, showers, cloakrooms a kitchen and a buffet. Gardens have already been laid round the centre, and the premises have been designed to enable future extensions to be undertaken with the minimum of delay.

The West Riding County Council are to appoint a full-time warden and the Youth Centre aims at providing facilities for local youth, aged 11 to 21, for boxing, physical training athletics, cricket and football, music and drama, ambulance cadet work and indoor games.

Membership will be available for all the youth of Conisbrough or Denaby and employees at Denaby and Cadeby Main Collieries within the specified age range and the children of that age of men employed at the two pits, wherever they may reside.

Caretakers will be ex-mineworker Mr. J. Gough and his wife.