Uranium Instead of Coal
Change of Mining for Conisbrough Emigrant 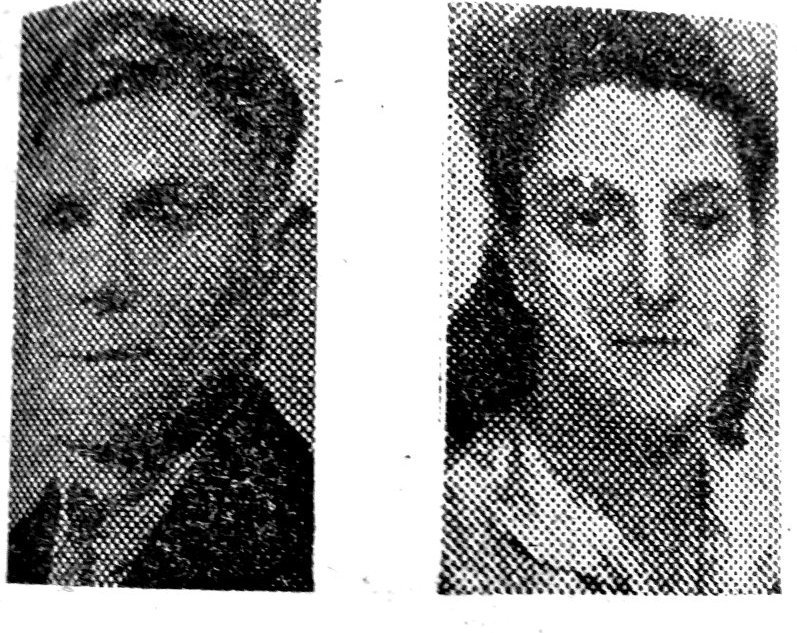 From coalmining to uranium mining is the ambition of Mr John Smith of 2 Parkgate Avenue Conisbrough, who sails for Australia next month.

A coalface worker for 33 years, Mr Smith will realise a two-year ambition when he starts work for the South Australian government at Radium Hill, near Adelaide at the end of January.

Mrs Smith, who is 46, has worked at Edlington Main Colliery for four years and Cadeby colliery for 29 years. He started work at the age of 13 at Cadeby.

Conisbrough born, Mr Smith spent most of his life in the town and is a well known cyclist – in 1935 he was South Yorkshire and North Derbyshire 100 miles champion and runner-up in 1936.

He was general secretary of the old Denaby Main Wheels for 10 years and is now a member of Rawmarsh and Parkgate Cycling Club. In the past few years he has toured Germany on his cycle

Mr Warburton on the Healthiness of Coal Mining