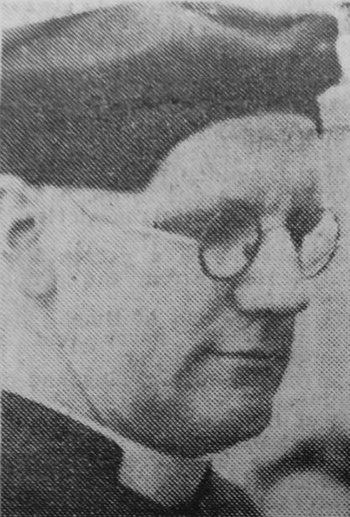 It has given considerable pleasure to his parishioners to learn this week that the Rev. G. F. Braithwaite, M.A., Dp.Th., Vicar of Conisbrough since 1945, has been appointed an honorary Canon of Sheffield Cathedral.

Canon Braithwaite was Vicar of Wortley for five years before he came to Conisbrough and was earlier at Oldham (1936-1940). He was ordained in 1927