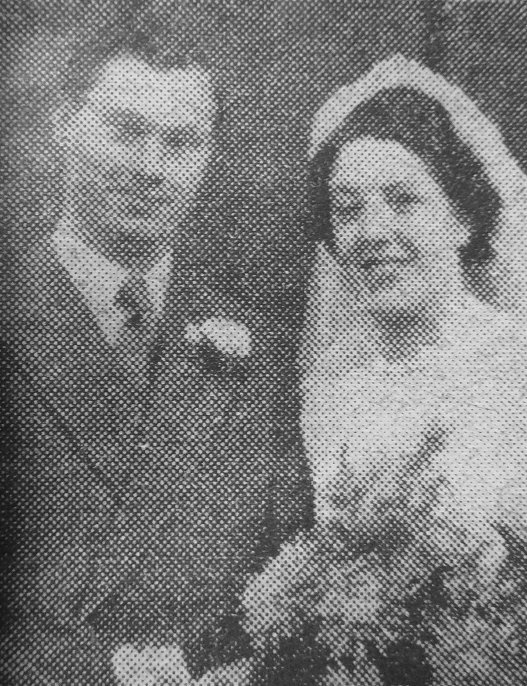 Mr Kemp has served in the forces since 1939 and was originally with the Army in Norway and from D-Day in Normandy and France, and is now an air force electrician. His brother, Mr HR Kemp of Wath on Dearne, ex-RAF, is vice chairman of the Wath branch of the British Legion