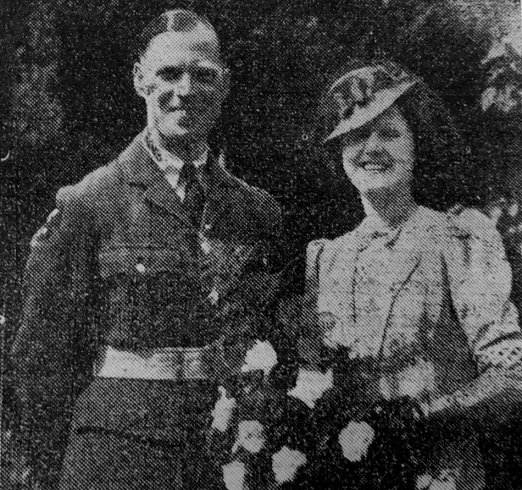 Mr. Brocksom, who is now serving in the R.A.F., is well-known in the Conisborough district, which area he covered for many newspapers.

He was an official of the South Yorkshire Branch of the National Union of Journalists, and a member of Hickleton Golf Club.