Wedding in Spain- Party in Conisbrough

On Wednesday morning a Conisbrough man married his Spanish fiancé in her hometown of Santiago de Compostel – and in the evening his grandparents, aunts, uncles and cousins celebrated with a party, wedding cake and flower “buttonholes” at 15. Fullerton Avenue, Conisbrough.

Mr Vincent Harrison, the bridegroom, had his parents Mr and Mrs D. Harrison of “The Beacon,” Morley Place, over for his wedding to Señorita Erundina Lopez Freire, but the rest of the family had to stay behind. So Mrs Harrison thoughtfully provided a wedding cake, food and drinks for a special celebration at Conisbrough.

The party was at the home of his grandparents, Mr and Mrs F. G. Turner. Other guests were Vincent’s other grandfather Mr G. Harrison, and his uncles and aunts, Mr and Mrs Eric Moore and Mr and Mrs Donald Godfrey and aunt, Miss Helen Turner, and several of his young cousins.

Mrs Godfrey told the “South Yorkshire Times,” “my sister didn’t want us to miss the excitement and the fund so she decided to throw this party follows at home.”

Turner gave an authentic touch to the part it with a spot of Spanish dancing. 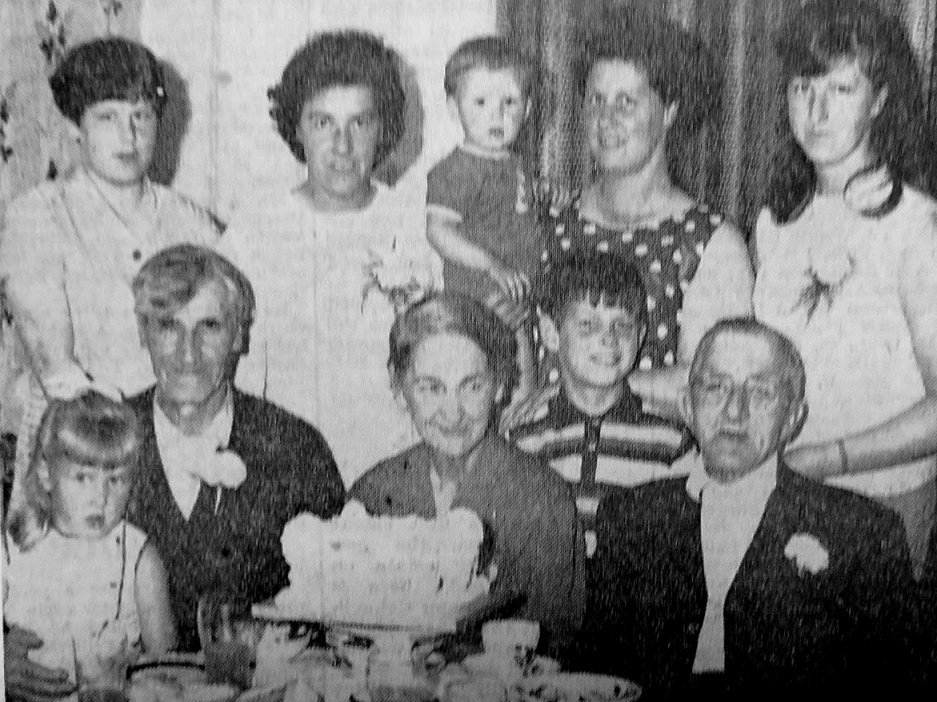 Conisbrough Teacher and His Spanish Fiancé Met At Sea