News has been received of the death in action of Sgt Richard Wheeliker,7th K.O.Y.L.I. of1 Braithwell Street, Denaby main. Sgt Wheeliker had served his full term of reserve, but volunteered his services soon after the outbreak of war. He went to the front exactly 13 weeks ago.

Company Sgt Maj G.Lee, in a letter to Mrs Wheeliker, writes: “That her husband met his death whilst on duty reconnoitring in front of the line at about 11:45a.m. on 24th October. He was returning to his own trenches when he was hit, death being instantaneous. He was buried with full military honours the following day. The whole company send their deepest sympathy with the widow in her sad bereavement. ”

The chaplain, the reverent R.T. Bridge, wrote saying that he conducted the burial service over Sgt Wheeliker on Wednesday last. He asks all the relatives to accept his deepest sympathy.

The late Sgt Wheeliker had three brother serving. They were: private William H.Wheeliker, fifth Canadian infantry; Cpl George Wheeliker, ninth, Yorks and Lancs; and Private James Wheeliker, third Northumberland Fusiliers. William Henry emigrated to Canada since eight years ago, was one of the first to answer his countries call, and is now fighting along with the Canadians in France. George is also in the trenches, whilst James the youngest, is in training at Durham. Their father resides at 40 Braithwell Street, Denaby Main 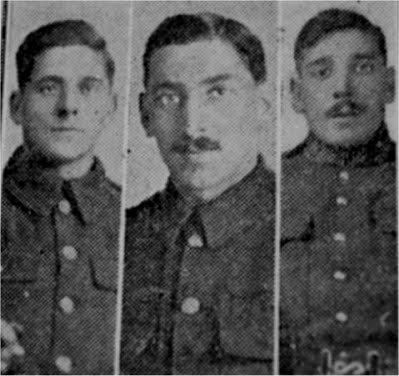 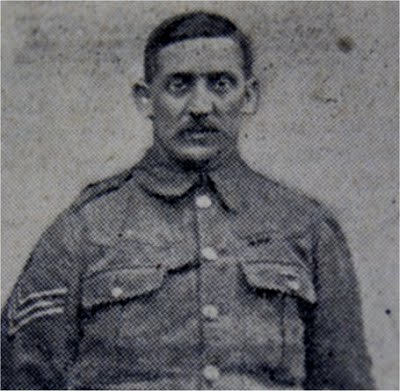