Serving with the B.E.F. 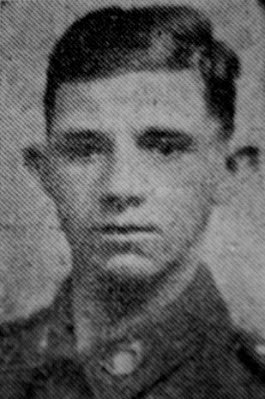 Mrs. Wigley of 36, Wadworth Street, Denaby Main, sends us a photograph of her son, Gunner L. Wigley, who has been serving with the B.E.F

He was previously attached to the Territorials for four years.