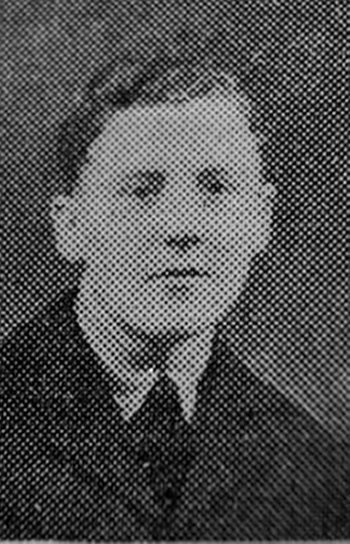 The wireless station is no more – the military authorities have naturally confiscated the apparatus as they have done, of course, with all other private transmitting stations in Britain – but James Wood is still a wireless operator. He was on the Civilian Wireless Reserve and was called up with the R.A.F. immediately on the outbreak of war. He is now “somewhere in England”.

In civil life he was an assistant at the Conisborough branch of Messrs David Haigh ltd., which he joined on leaving the Modern School.

Wireless Operator Wood was born in Denaby, but had lived in Conisborough eight or nine years.

Following in his footsteps in his brother, Mr. Frank Wood, second son of Mr. and Mrs. Frank Wood, who joined the R.A.F., also as a wireless operator, in January. Mr Wood was well-known in the urban district as an insurance agent with the Blackburn Assurance Co., Ltd.