Workers’ Playtime, From a Denaby Factory 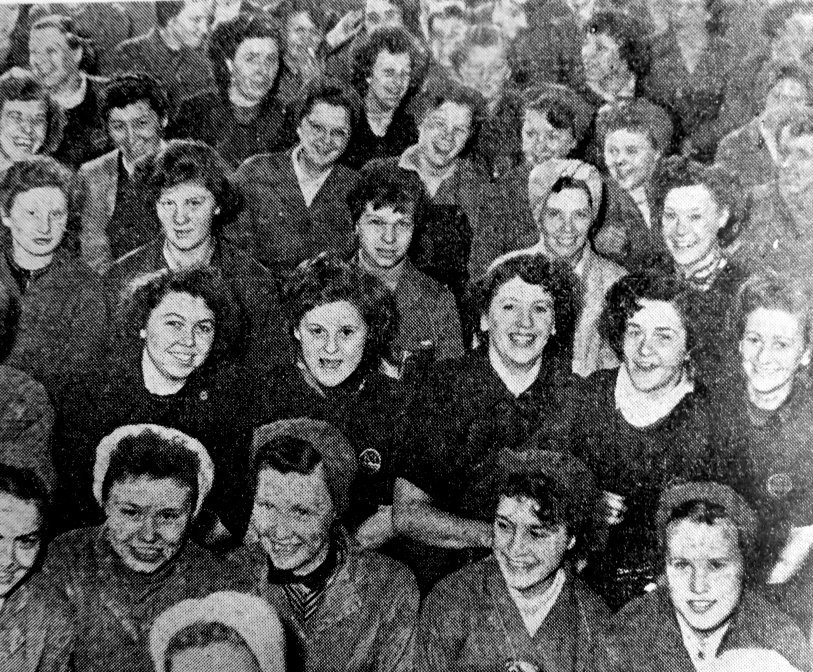 Two hundred and fifty turbaned and be-smocked girl employees of the I.C.I Westphalite factory at Denaby Main, yesterday “when on the air” when the beat out B.B.C.’s work is a past playtime visited them with impressionist Eddie Arnold, comedian Jack Story, singer Penny Nicholls, and The Granadas, a guitar and banjo combination.

The girls, who had been looking forward to the show for a week, laughed heartily when Eddie and Jack did their turns but their laughter soon turned to sighs of delight when Penny Nicholls, the female equivalent of Johnnie Mae began to sing “let me go” in the style which has made her so famous. All the acts were greatly appreciated by the girls who had been allowed to finish the morning work 40 minutes early, so that they could all see the show.

Evidence that Denaby radio sets were tuned in was shown when a five year old boy ran out of the house and said proudly to his pal. “Our Doreen’s been on the wireless, when a doubtful expression appeared on his pals face, he quickly said “she was ‘cos I heard her laughing’”

Mr J Fulton, also an I.C.I. Employee at Denaby, said “all the girls have been coming to work with smiling faces the last week and I know that it has raised their morale tremendously.” 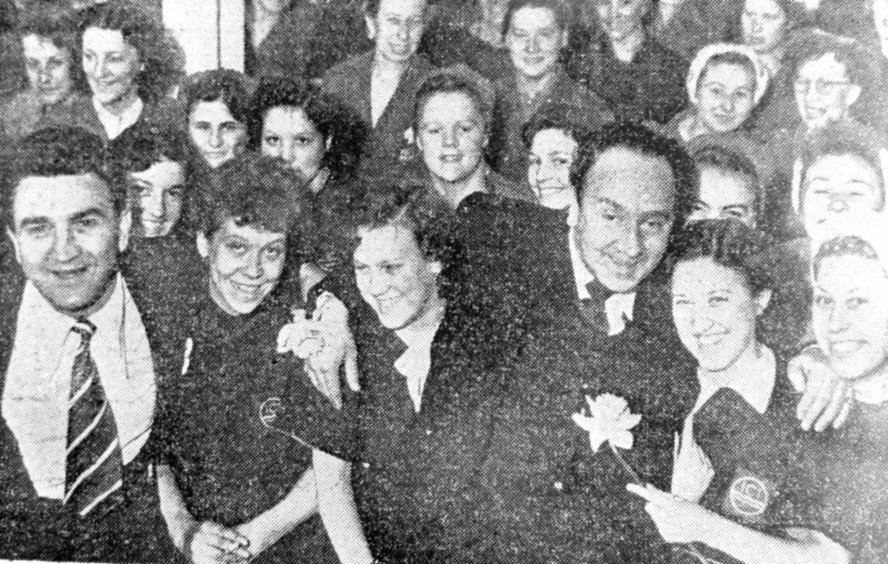