Working Holiday in the States 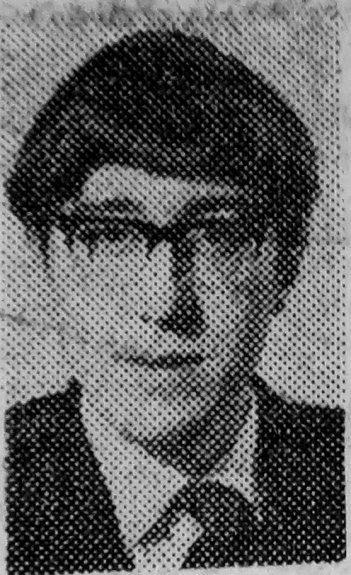 He and his College friend, Mr. John Buller, stepped off the aircraft at the John F. Kennedy Airport, New York, on Monday to begin their 11 weeks in America in the hope that it will benefit their studies they are making for Akran, the biggest rubber centre in the world, where they originally intended to work, if possible. Mr. Robinson started his studies r.t the North London College of Rubber Technology in 1966. A. 21-years-old former chemistry and physics student of Swinton Comprehensive School, he is reading for a B.Sc. Honours degree in Polymer Chemistry and Technology.

He arrived home at 13, Norwood Road, Conisbrough, last Friday for a brief visit before flying out from Manchester on Monday. He and Mr. Buller, a native of Northampton, have settled in Boston where they are working on a building site. Mr. Robinson is the son of Mr. Cecil Robinson, a Technical Officer in the Post Office engineering staff at Doncaster. “They are hoping to work through East America and see as much as they can,” said Michael’s mother, Mrs Elizabeth Robinson. “I have no objection to them going on: I think it will be a good experience.”