They were adventures young fellows in Conisbrough back in 1911. The mail today may have their Diesel engine and petrol driven model aircraft and their 1943 gliders, but it must have taken more than a little nerve to perch oneself on the stays of Conisbrough Model Aeroplane Societies unsophisticated flying contraption 37 years ago and sailed through the air – at an height of 20 feet!

Let us fly back (in memory) with Edwin Greathead, Johnny Webster, Harry Appleyard, Carlton Allport, Reginald Trautmann, Benny Clarkson and others to June 22, 1911.

It is King George V Coronation day and to celebrate the occasion Conisbrough’s flying enthusiasts are holding a special demonstration with a 24 feet glider in the field in Park Road opposite the premises of the firm which Mr Greathead now directs.

These 18, 19, 20 and 21-year-olds and obtain their 5 feet high machine from Sheffield Gliding Club, and during the afternoon they proudly pose for Mr R.J.Rosser, colliery winding engineman, now living in retirement in Wandsworth, for a photograph before the plane.

The members place themselves in position. Some catch hold of the tow ropes in the front of the machine other take hold of the stays at the rear. The glider is flaunt kite wise into the wind. The Roma men begin to pull and run down the field, those at the rear push, and then the great moment occurs, the machine is airborne.

But the youngsters are disappointing. There is not much breeze. Enough to lift the glider itself, not sufficient to take passengers well, but there are plenty of other days and plenty of flights. 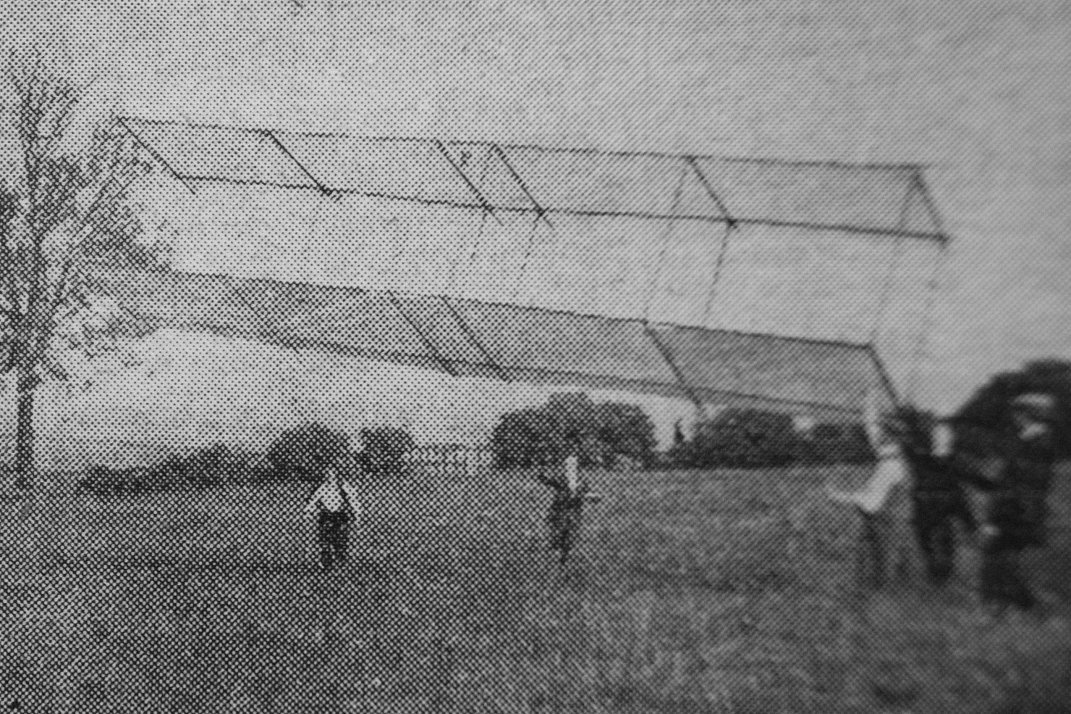 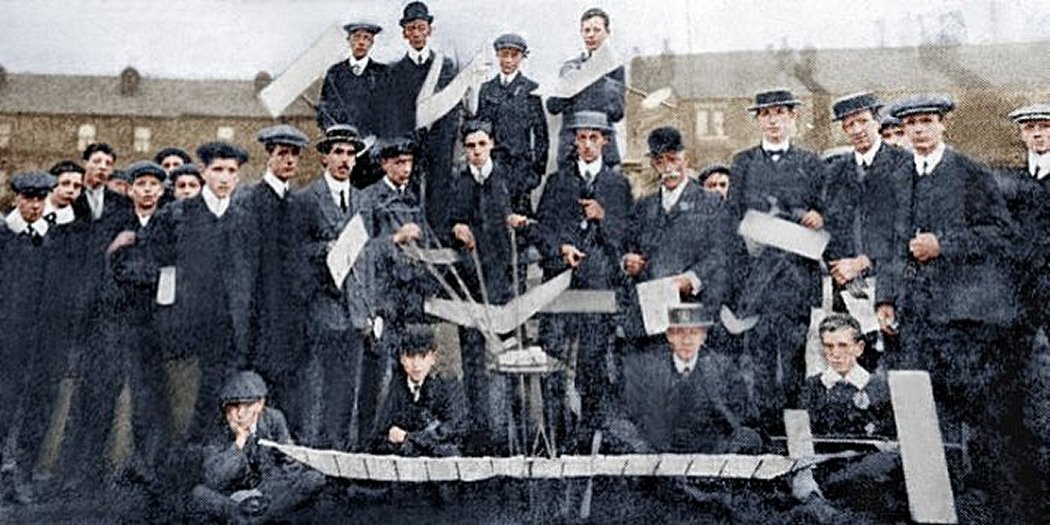 Good Neighbours – Get Conisbrough Miner On His Feet