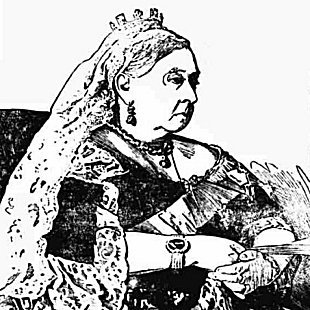 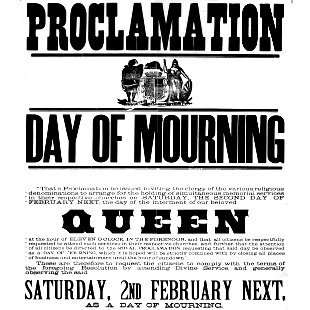 Another major inquiry into Urban Powers for Conisborough in February 1901
With almost a thousand words illustrating the conditions and powers of the time
The state of Pathways on Minniemoor Road and between Denaby and Conisborough are debated
Conisborough Mourned the Royal Loss with a Beautiful Hymn that was sung
A Butcher robs the poor people of Denaby,Colliery Rules are broken And there’s more Drunkeness, fighting and abusive language through the courts

A Pony Driver sustains multiple fractures in March 1901and Miners vote for Labour Representation in Parliament
Conisborough Cricket Club are entertained by Professor Bilboa and are so impressed they present him with a Medal and United hold a Concert at the Reresby with 360 attending
There’s a “British v Boers” fight at New Conisborough, more Landlord Assaults at the ‘Drum’ and breaches of Colliery rules at Cadeby
Miners take a Collie dog at Micklebring And Glasshands take Conies from Edlington
The Rural Council are informed that ashes from the closets are used to mend the footpaths

In April 1901 the talk in the villages was about two sensational trials;
A terrible assault behind the Station Hotel
alleged by a Welshman, only identified by his voice
and the conclusion of the New Year’s Eve Fowl thefts
at the Quarter Sessions
Denaby United are playing well with two replayed semi finals against Doncaster Rovers
A packed house enjoys Pierrot Entertainment
with a local troupe and a fascinating Waxwork display
The School Board discusses what to do
with a blind boy and a extra payment to the Clerk
And of course the usual drunk and disorderly, bigamy, guns without license, more theft and gambling! 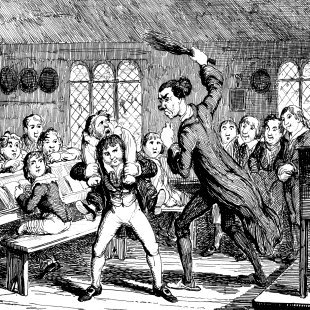 The scarcity of Water is still a major topic in May 1901
and Court cases resolve a serious charge against a Welshman
and a heartless bigamy
A miner is up in court for the 65th time,
there’s birch for Conisborough Boys
A new hospital for infectious diseases is to be built
and Denaby C.C. open their new ground
and there’s more fights and even wrestling
and the story of when a Denaby man went to Madame Tussauds ! 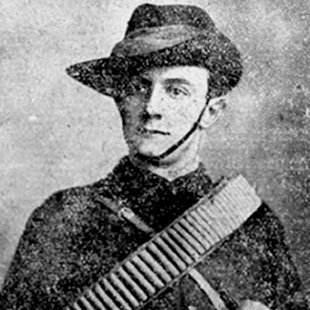 We show the first published Photograph as Conisborough’s Yeoman returns from South Africa
A Denaby miner who receives his medals for the Historic Red River Expedition and the School Board debates overcrowding, new schools & a Blind Boy
You can see what its like down Cadeby Colliery at the turn of the century when the Foresters visit
A potentially tragic suicide is averted while a miner seeks refuge from his wife and children in a peculiar Denaby household
A Denaby footballer avoids serious charge & Denaby and Cadeby United lead the Mexborough League and ‘Kip’ wins a pint of beer by running from Doncaster to Mexborough ! 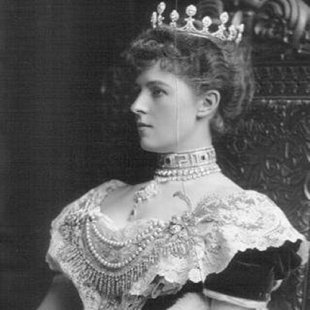 We are told more of the rich history of the Conisborough Manor
with stories and pictures of two Ladies of the Aristocracy
There are wholescale changes at the School Board after the triennial elections and the retiring Board debate the Treatment of Truants
More soldiers return from the South African war and are given heroes receptions
The Conisborough Hospital Sunday is a success with many speeches from local dignitaries
and Denaby & Cadeby CC are top of the Mexborough League
Fights dealt with at the local courts include the “Grate Fite” at Denaby and there are more thefts, pit accidents and a drowning as we are told of Typhoid, the water crisis and the ‘lovely stink’ of the rivers 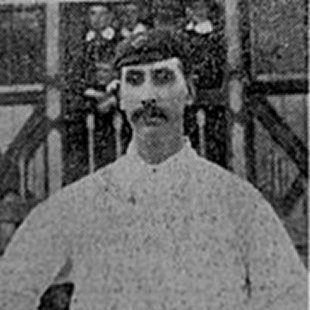 In August 1901 there were many stories of small crimes
An Apple stealer was prosecuted and unruly youths were fined for bouncing balls and swimming
Lodgers in Denaby houses were involved with their landladies
and train passengers were prosecuted for non payment of fares and jumping from the train
and the usual quarrels and assaults
A man attempts suicide in Conisborough because he lost his money (which was in his vest)
A shunter is run over and killed at Denaby and the miners consider strike action because of non payment for ‘Bag Dirt’
and Denaby C.C. vie for the League Championship 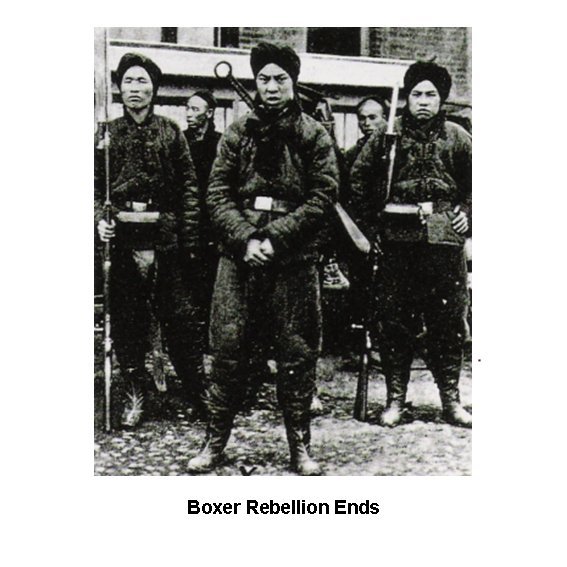 In September 1901 we get a glimpse of Saturday night at Conisborough station
and we hear of a Neighbours Fight at New Conisborough
Breaches of rules happen at the Collieries
whilst breakage of the fan shaft doesn’t stop the Colliery workings
and another fatal accident to an 18 year old in his first month at the pit
The discontent over the non payment for ‘bag dirt’ rumbles on
and a revolver and rope are stolen
Denaby C.C. are champions in their first season in the Mexborough League
and a new Organ and the Harvest are celebrated at Denaby
more 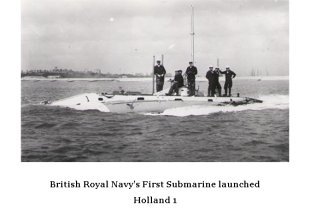 In October 1901 Neighbours fight at Conisborough, Turnips and Fences are damaged
Boy thieves are caught and given the birch
A bookmaker is in trouble as he gives a woman money and a child and she buys the wedding dress!
Denaby Co op pay a ‘divi’ of 22.5p in the £
There’s Persistent Cruelty and Neglectful Father cases
and a Conisborough Confectioner gets into Lozenge trouble at Mexborough market
more 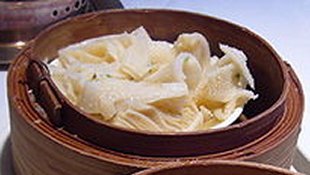 The ‘News of the World’ must have been at Conisborough & Denaby in November 1901
when it created its slogan ‘All human life is here!’
The Council’ are investigating Explosives in graveyards and Boreholes, New Houses, Refuse Tip and Footpaths
A shortsighted young girl walks into the canal
and more deaths are reported through a domestic burning and at the Colliery
A Denaby ruffian creates havoc in Doncaster
and a man is brought before the magistrates for the 65th time
Gamblers and a schoolboy are summoned for damaging fences
and there’s fines and the birch for Potato and trouser thefts,
removing infected pigs and cruelty to Ponies
and don’t miss the Tripe Supper and Grand Social Evening
with atmospheric Songs; Mary of Argyll, Deathless Army and The Village Blacksmith
and the recitation ‘Since our Angelina joined a cooking class’
include to recreate the lives of our Ancestors in 1901
more 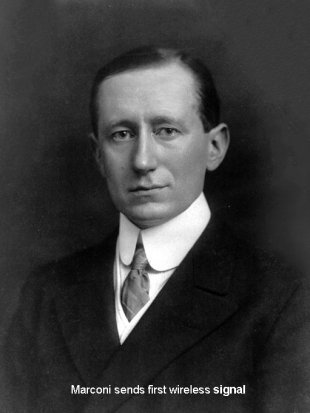 As 1901 draws to a close we witness a major storm brewing between the head of the Colleries Mr. W.H. Chambers
and one of his employees, face worker Charles Holmes, who is also Chairman of the Parish Council
The Mexborough & Swinton Times devotes over 16,000 words to the detailed happenings
at the Parish Council, the Doncaster Rural Council and at a mass Miners Meeting to provide fascinating reading
During the same month Mrs Holmes passes away leaving her husband with 9 children to look after
You can read the stories of the Youngsters who were stealing pigeons and shop breaking of the Pay Outs by Druids, Swine Fever Cases, the continuing saga of Explosives at the Cemetery and Denaby United who were winning all before them!
more