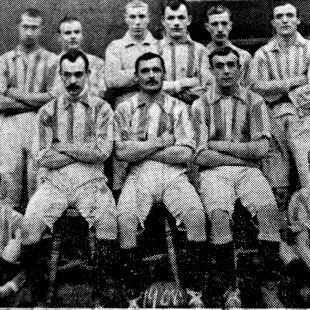 In January 1908 two small children were burned to death in houses without fireguards
United take their winning run to eight to challenge Wednesday and United at the top of the League for the Championship
their victims included Doncaster Rovers, Rotherham Town & Leeds City – and local rivals Mexborough Town – twice !
Over 2,000 people are skating on frozen lakes at the Pastures and the Fire Brigade’s equipment needs replacing
Among the Court Cases, a youth is sent to reformatory after stealing marbles, Miners are unsuccessful with their Compensation claims and a Mexborough company sues for hired pianos
The Salvation Army provides treats for the poor children of Denaby and 768 turn up ! 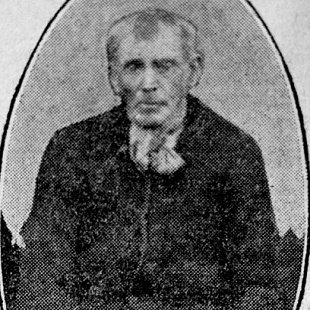 Football was the main talking point in February 1908, as Doncaster Rovers and Rotherham Town are humbled
United continued their incredible sequence of victories and they complete the month in third position just behind the two Sheffield clubs !
The press eulogises their performances and a reporter diarises his trip to Cleethorpes and Grimsby
A blizzard sweeps the country with a wagonette smashed to pieces, there are assaults at Denaby Colliery, and a man is gaoled for stealing a bicycle,
There is a remarkable Brewster session, where an extraordinary accusation against the Colliery is made
A Monstre tea is held in support of the hospital and we include songs sung on the occasion
The oldest man in the district, a centenarian, passes away whilst he is still working the streets in the villages ! 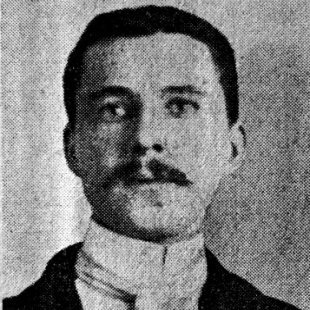 There was an outbreak of fire at the Denaby Powder Works
‘lighting up the sky for miles around’
there are more deaths at Denaby Main and at Cadeby Main; a pony driver and a bricklayer
and a Domestic case falls out at the Doncaster Court – despite two black eyes !
United’s incredible unbeaten run comes to an end at Oakwell, their first defeat for 4 months ! 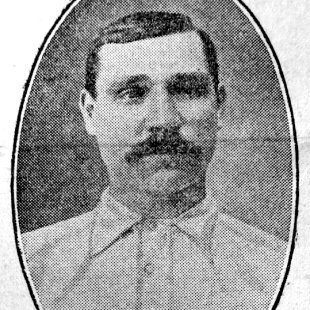 In April 1908 the district was saddened by the tragedy which befell Walter “Cocky” Bennett
The former Sheffield United & Bristol City star and England International
had returned to Denaby to work at Denaby Main and was killed when a 10 Ton rock fell on him
We follow United in their Chase for the Championship As in the finale they play 8 matches in April !
And we have the full seasons results, scorers and attendances
A Bricklayer dies at Cadeby Colliery, there’s a Fire at the Oil Works and Several Cases of Horse Cruelty 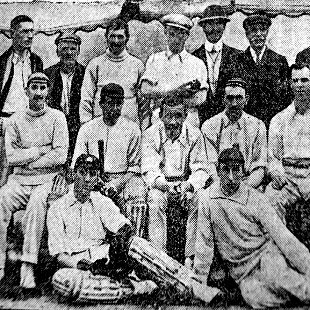 In May 1908 there was an Outrage, an Highway Robbery as a Carter was assaulted and dragged in a local wood before being robbed and losing his boots and trousers
Another sensational case saw a Denaby man accused of assaulting a woman as he walked with her from Mexborough
There’s another strange case of a house wresting, Using a lame horse where experts differed and a Bookmaker who “got broke over the Lincoln”
There’s sad cases as a well liked Conisborough resident falls downstairs and a young 25 year old footballer dies of consumption
The Denaby United Annual Meeting is a happy one and Conisborough Cricketers celebrate a Championship 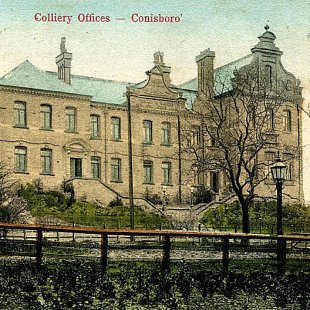 In June 1908 we read about the Denaby Ambulance Corps’ week at Blackpool and their triumphant return,
The Parish Council considers a third attempt for Urban Powers, and Unclimbable Fencing is talked about for the Castle
A Conisborough Man is ‘welshed’ at the Races and a Denaby man causes trouble at the Good Woman Tap
A man goes to prison for borrowing a coat and a well liked Conisborough Sergeant is promoted to Inspector
A farmhand is sued for leaving without notice and the cricket team wins four in a row

In July 1908 the biggest gossip was about the unsavoury goings on in Tickhill Street between a local well known building contractor and his live in housekeeper who was with child
The final judgement of the highway robbery brings 12 months hard labour to the assailants and there’s more trouble at the Star and at the Railway Station
A window dresser gets a shock when the plate glass window is broken into smithereens and there’s a major fire when fat sets ablaze
A 10 year old is saved from drowning by a Denaby man’s gallantry and the village pays its respects to Conisborough’s foremost citizen
An estate sells houses and land on Doncaster Road
A 19 year old miner is crushed by some corves, a splinter in the thumb causes the death of another miner at Cadeby
and Denaby and District beat the Derbyshire XI at Tickhill Square

The Denaby Main Romance case hit the headlines again, as it was re tried with more evidence, including testimony of a Pierott
and the reversed result brought out loud cheering – which was quickly suppressed
The spectacle included a tussle between solicitors
The Hospital Sunday was held
A young boy receives six strokes of the birch rod and a scuffle over a tramcar results in a policeman’s teeth being knocked out
Another miner meets his demise, killed by runaway tubs and a tramp is found dead in a culvert between Denaby & Mexborough
Denaby Cricket team are having a good month with Arthur Robinson, reaching 100 not out and Percy Bury with wickets against Rawmarsh

In September 1908 there were outbreaks of typhoid, scarlet fever and ophthalmia with 22 cases from Denaby under treatment for typhoid at the Conisbrough hospital and sanitary defects thought to be the cause of the outbreak
Improvements to the Lowfield junction had been made to ensure no repetition of last year’s Hexthorpe disaster
A nine year old boy was given his fifth conviction for theft, six strokes with the birch and a reformatory warning
Aggression towards the police was highlighted after a constable had two teeth knocked out and another kicked and his whistle stolen
The Alma Inn landlord and son are attacked and a Denaby Driver sent to prison for cruelty to a pony
Denaby United get off to an good start in their attempt to become Champions of the Midland League 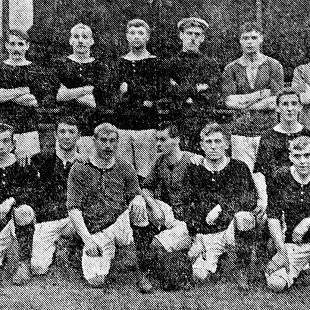 October 1908 we read of the incredible experience of the Wheeliker family, who were turned away from Canada and returned home penniless
There are numerous court cases involving a brutal assault of a wife, assaults on a policeman,various claims for compensation after pit accidents, burglary and a sleeping passenger
There’s another description of Conisborough Castle
United are playing well with a prominent position in the Midland League
but failed against Mexborough in an English Cup Tie

There were some amazing stories in November 1908
An epidemic of fatal accidents with four colliery deaths and two drowning cases and a fairground accident
A young pony driver was crushed at Cadeby pit with an heroic rescue by a deputy and a Denaby miner crushed by a roof fall at Denaby Main
Runaway tubs accounted for another miner at Cadeby
A court is told the definition of light work at a pit
Then there was the case of arson at the Burcroft sawmills, with £1000 of fire damage and the son of the proprietor admits his guilt, after arriving at the police station and asking for something to eat!
The landlord of the Alma, who was a member of the Conisbrough Parish Council, is charged with permitting drunkenness and fined one shilling
A Cadeby pony driver is brought up on “a despicable theft“and two Denaby miners received prison sentences for assaulting police officers
United had won every game at home by the end of November and sit in fourth place in the Midland league 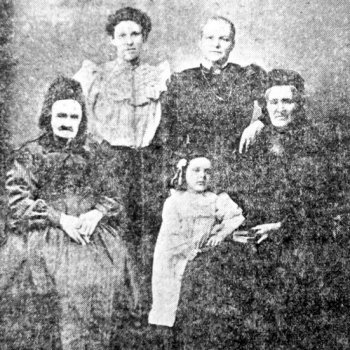 In December 1908 a new pay shed is erected at Denaby Main and the “Times” relates the difference between this and being paid in the public house
A new bridge over the railway at the Denaby crossing is planned -although not realised for another 94 years !
Four small children are patients in the Fullerton Hospital, after burning incidents over Christmas, with one child succumbing to her injuries
The court hears cases of assault, theft, matches in the pit, and young boys hiding under the train seats to avoid paying their fare
and we have a picture of the oldest inhabitant in the district as United have an up-and-down month- with their first defeat at home, but provide an emphatic victory over Mexborough!