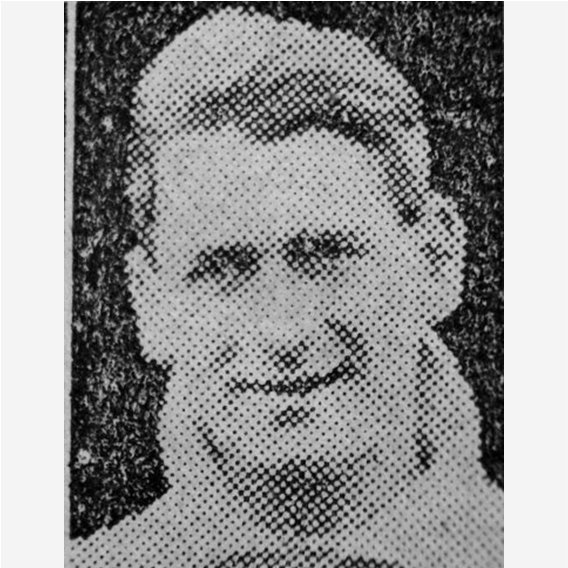 We begin 1922 with the Council debating whether they needed a Library, Milk, Infantile Death Rates and that German Gun
A War Memorial is unveiled in the Denaby Parish Church
Then we follow the exciting exploits of Denaby United
and see what’s on at the Empire
more 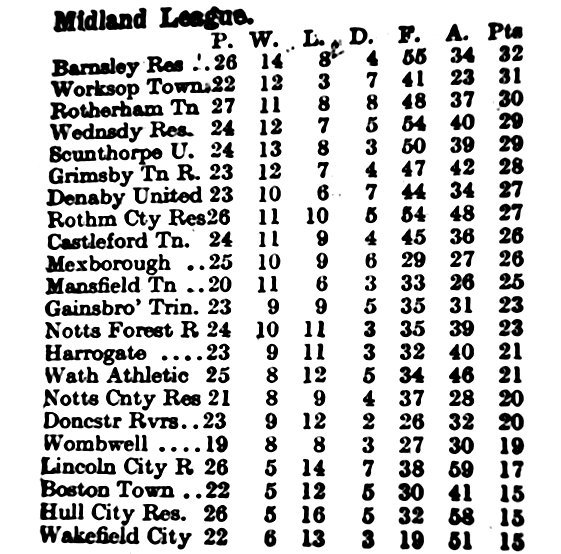 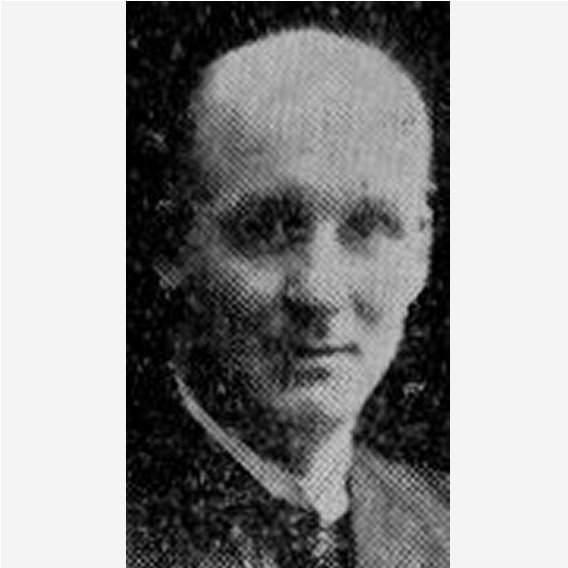 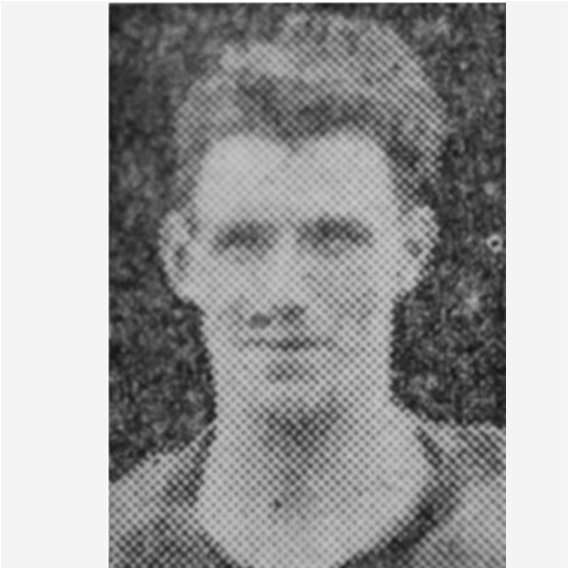 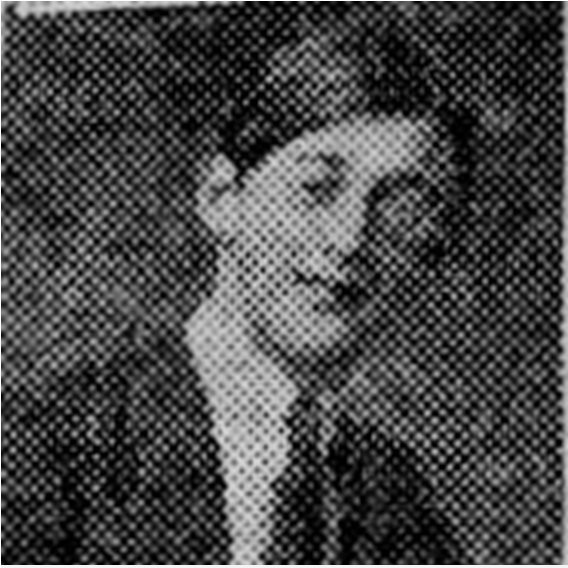 Both Football and Cricket teams at Denaby are improving,
but there is need for ‘Plain Speaking’ at the Annual Meeting
The Local Election Results are published,
Denaby Empire Palace shows what is possibly Australia’s best ever film
and the Parish Church holds a ‘Beautiful Musical’
more 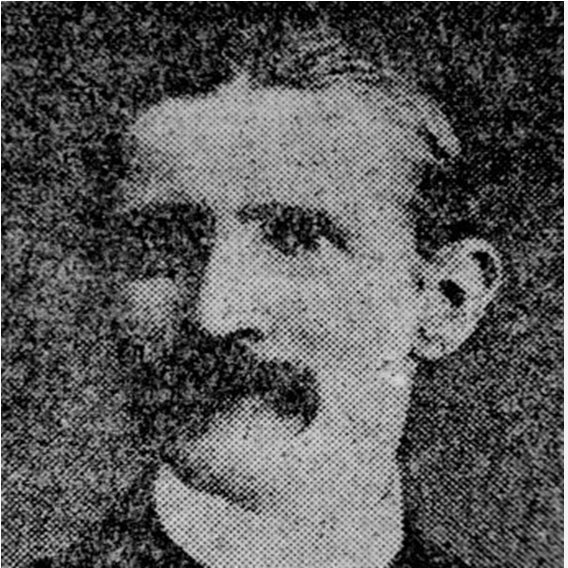 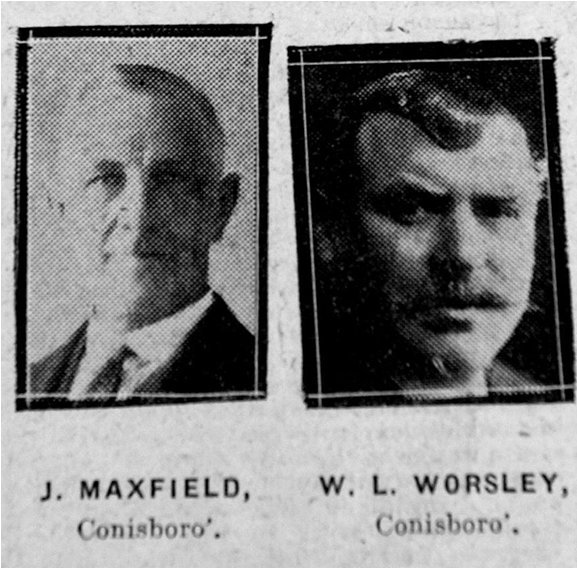 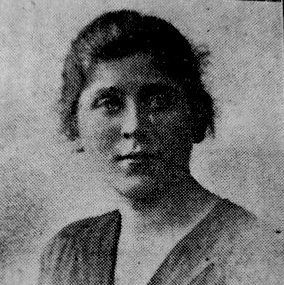 The Hospital Sunday is held on a glorious day in August
And Consibrough boasts a Ladies singles winner– in the Mexborough tournament!
Floods in Consborough are a feature of the Bank Holiday Washout
And as Denaby & Cadeby’s season end approaches we hear about United’s prospects for their new season 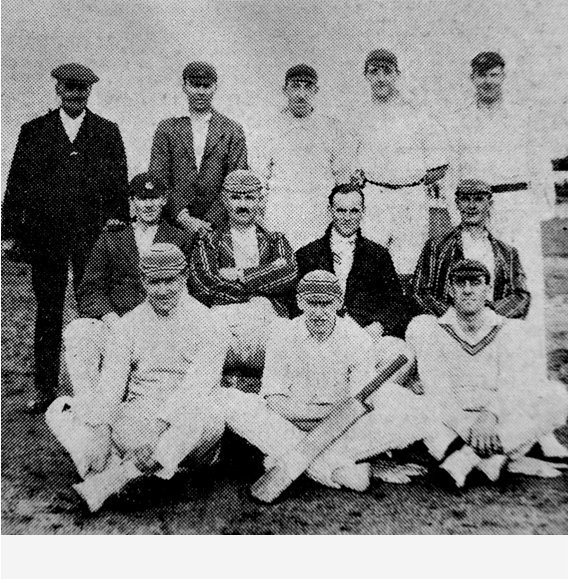 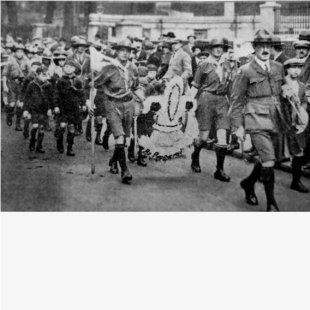 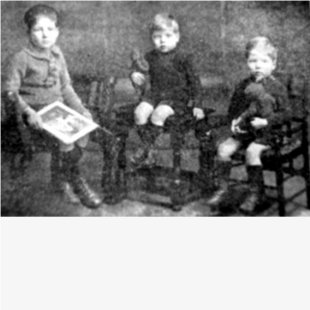 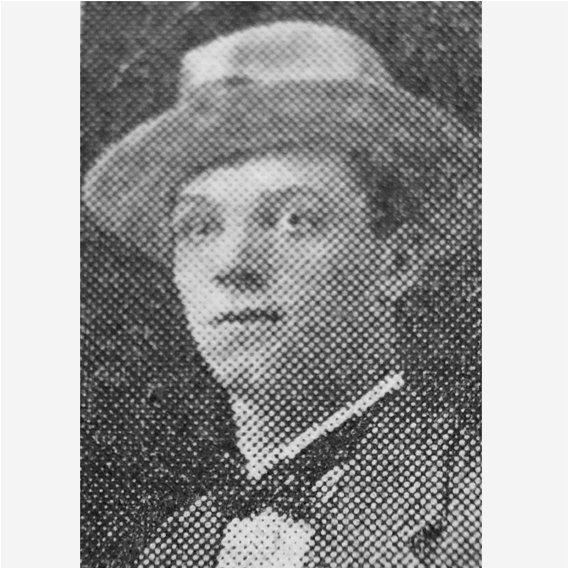