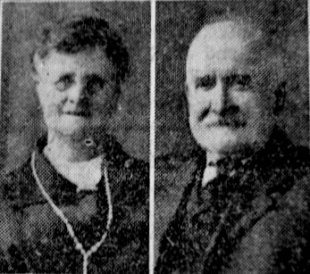 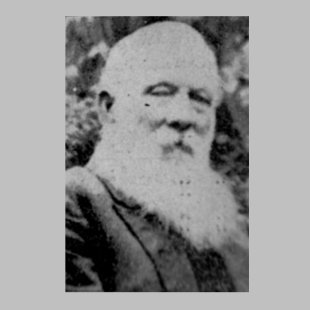 In February the oldest resident, George Appleyard, passes away
The Denaby Cricket Club Ball is attended by a large and Gay Company
A young Girl’s adventures takes her to York
And there’s more success for Denaby United
more 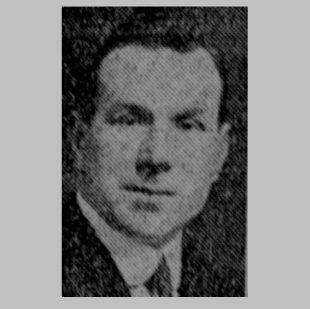 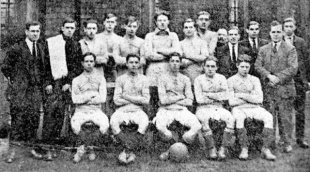 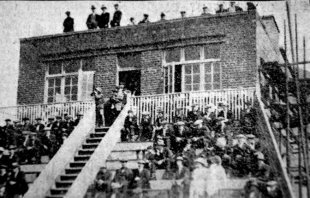 May 1924 sees Captain Reynolds at Conisborough
And Denaby’s new Cricket Pavilion
There’s a bright idea of an Emergency Medical Cabinet
And Pictures of the May Festival at Denaby
Denaby & Cadeby C.C. are all conquering
With Tibbles in the runs again
more 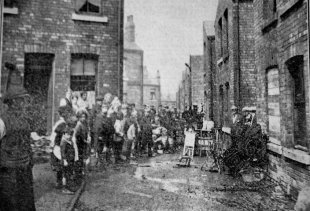 In June 1924 Denaby C.C. went on their annual tour to Mansfield, Leamington, Stratford, Oxford and Blackheath
But the main stories were about the fire on Strafforth Terrace and the Murders and Suicide on Wadworth Street
with pictures which show Denaby at that time and the housing conditions at Conisborough.
Conisbrough Ambulance have a bright idea of an Emergency Cabinet
and we see Cranidge’s last gasp at the Wath sports
more 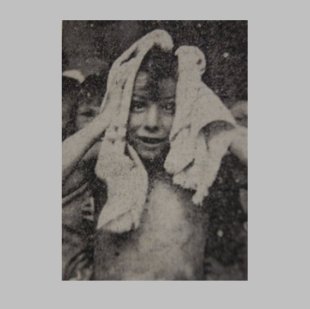 In July 1924 Denaby Baths opened and we have the first pictures of swimmers
‘Ivanhoe’ explains the connection between Conisborough and Lewes
Aspersions are cast upon a Club Steward and a Slander Action brought
Heavy Penalties are levied after a raid on a Denaby Betting House on ‘Derby’ day
Conisboro’ UDC discuss Education, Health, Scavenging and a Fire Scheme
we can see adverts for Sweets, Clothing, Mutton and Macs – all available locally
and Denaby & Cadeby C.C. compete with the best in South Yorkshire
more 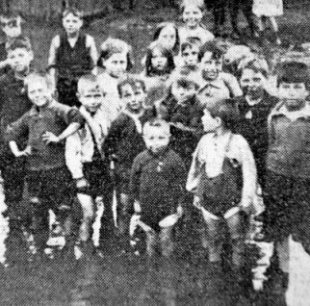 In August 1924 Denaby United was suffering frompoor support,
backbiting and resignation of officials,
While Denaby & Cadeby CC were beating allcomers – until their last match
The new swimming baths are a great success and are opened by Major Leslie
A miner at Cadeby is ‘shot’ mysteriously and dies in hospital
2300 Miners and families go to Blackpool by train
and there’s no lights at Night time in Conisborough
A miner invents a Gas Testing device
and an Elephant’s foot is discovered in Conisborough
A new Roman Catholic school is to be built in Denaby
and there are more and more fascinating stories from 90 years ago.
more 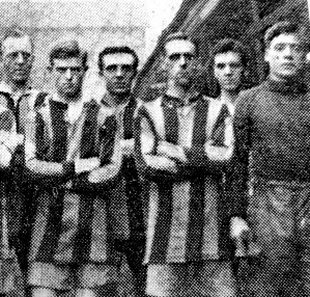 From September 1924 we hear about 2,600 travellers from Cadeby who had a happy day visiting the Empire Exhibition at Wembley and how after a six hour train journey they couldn’t find a ‘Miner’s Meal’!
We are treat to a full description of the new Denaby Welfare ‘made from the finest materials’ and offering ‘every form of indoor amusement’
The Council debate Superannuation, Rates, Water, Electricity and Buses and Denaby United get off to a good start with a team photograph
more 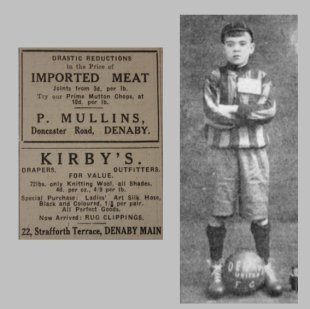 In October 1924 the Denaby Thespians make a good attempt at ‘Our Boys’
The Ambulance Corps have their inspection in the rain
We find where we can buy Pit Pants and Corsets in Conisborough
and Imported Meat and Rug Clippings in Denaby
and Denaby United battle through to the 3rd Round of the FA Cup
no doubt cheered on by their mascot, prize winning Sidney Hingley !

and many thanks to Renata Gorska for help with the transciption 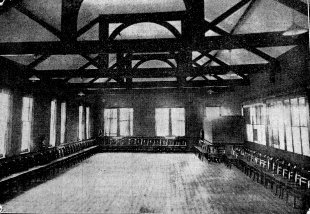 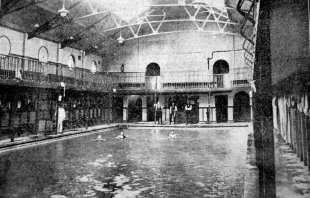 As 1924 draws to a close
we read of interesting lectures by the Conisboro’ Literary Society
As M.P. Tom Williams talks of the difficulties of Emigration
and the subject of Machinery as Evidence of Human Progress is discussed
Denaby Cricket Club hold their annual Dinner
and Conisborough Cricket Club their AGM
Denaby United have an unbeaten month
with a 7-0 thrashing of Gainborough the highlight
There is a fine performance of the ‘Messiah’ at Denaby
and ‘Yorkshire for Yorkshire’ suggested as a slogan at the Collieries staff dinner