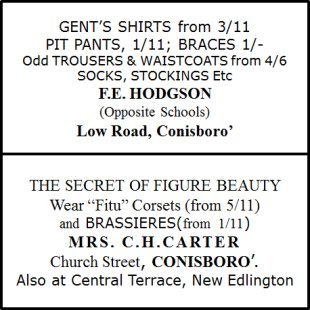 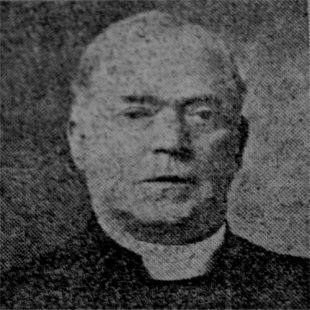 In February 1925 the Catholic Community is saddened by
the death of a beloved Priest and Founder
Conisborough’s Vicar reflects on 46 years in the area
and a Fireman has served the Community for 55 years
Then there is cruelty to a dog
and children terribly neglected
and a persistent offender
and United get some good results
against today’s Football League’s teams !

with thanks to Renata Gorska for her help in Transcription ! 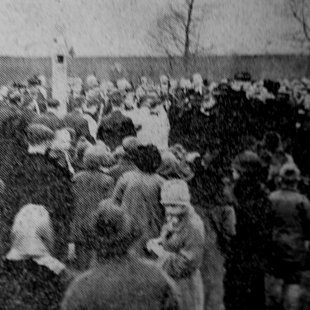 In March 1925 arrangements to treat T.B. cases at Conisborough were made
Conisborough Musical Society held a “Tom Jones” Concert
The Cricket Club held their Annual Dinner
In the County Council campaign Ogley fights back against Roberts
and Father Kavanagh is laid to rest
Denaby get a great start in the Subsidiary Competition
with wins against their Local Rivals 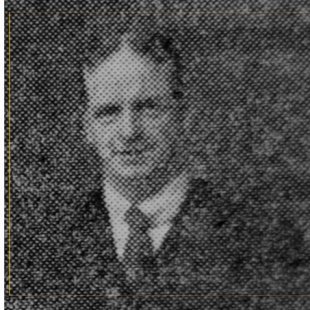 In April 1925 Conisborough UDC have a new Chairman
a Youth steals a Night Watchman’s clock
and the biggest assembly yet seen
witnesses a 20 round fight for a ‘purse’ of £64 at Denaby Baths
Denaby United are on the crest of a wave
as they seek their first ever Championship
and score 5 against an England International goalkeeper and thrash rivals York City 6-1
and we hear of former players
Brayshaw, Briggs and Scriven
as they play in Division 1 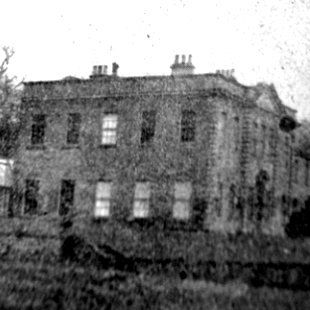 In May 1925 there was a sensational Court Case of a man charged with Manslaughter for giving his pregnant girlfriend Rodine
A Head Teacher is Assaulted in front of a Class of Children
Another case of Street Betting comes to the courts and Denaby and Cadeby win 3 of their games in the month
But the sporting story is United
Who clinch the Championship of the Northern Section of the Midland League ! 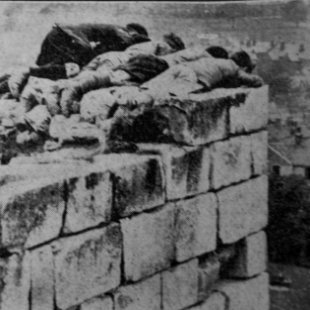 In June 1925 Denaby & Cadeby embark on a cricket Tour which encompasses
Mansfield, Leamington, Stafford and Keeble College and are unbeaten !
Two men hide from a Doncaster Gang and kill a hen and 2 pigeons to keep them quiet !
and the first case of Overcrowding on ‘Buses is brought against the Blue Bus Company
There’s an impressive service for Dr Foster
and a Ceremony as the first Stone is laid for St Alban’s school
and we have pictures of Massed cyclists and Dancing at Conisborough Castle
and a Denaby Garden Party
and the boys who watched from the top of the Keep ! 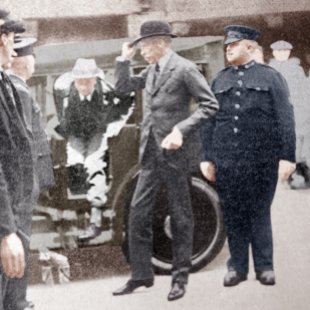 In July 1925 Conisbrough held their 35th Hospital Sunday
and we were told how bad the conditions were at Doncaster Royal infirmary
where in some cases patients shared a bed
the big story at Denaby was the visit of Lord Lascelles, the husband of the Princess Royal
Denaby United were presented with medals as divisional champions but at the AGM, despairing officials complained of poor support
At Conisbrough UDC a councillor resigns to become the meat inspector
and Denaby and Cadeby are beaten for the second time in the season 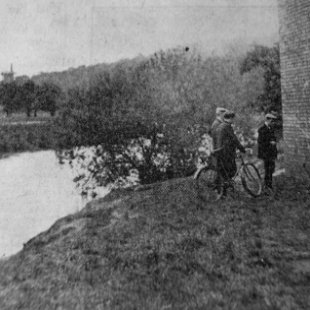 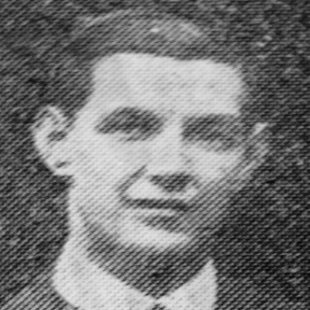 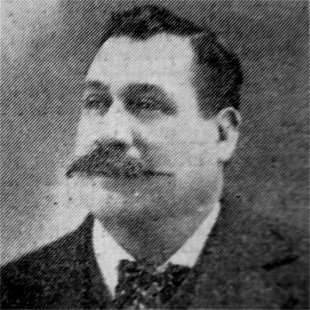 In October 1925 the youth is sent for trial
in the Conisborough Viaduct murder
A Conisborough father is committed to the Assizes after shooting his son after an argument
A notable Denaby figure, W.I. Gibbs,
landlord of the ‘Drum’ for 25 years, dies after a short illness
A man’s body is found near the Pastures
and suicide declared after a difficult identification
A 70 foot chimney, and local landmark is felled and United have a mixed month 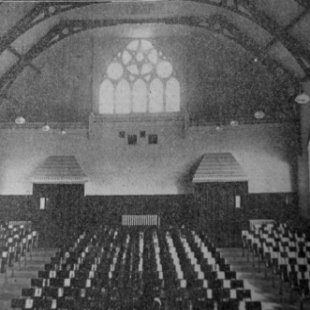 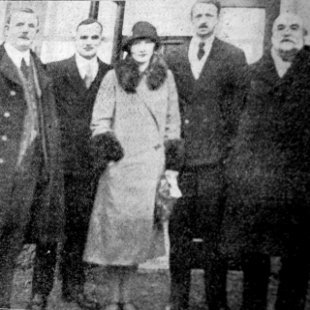 As 1925 drew to a close the district hears sensational news As the 18 year old viaduct murderer gets the death sentence
and a father is sent to prison after arguing with his son over 6 pence – and shooting him !
A young miner is shot dead in a hut while ‘ratting’
and some members of the Council are upset by a Government Circular and the Buses
The Fullerton hospital extension is opened and the ‘Godfather’ Mr W H Chambers, extolls the virtue of the miners and Denaby Main
There is Christmas music at the Parish Church and a World Record at a Denaby Exhibition and a Gambler thanks the Judge for sending him to prison !