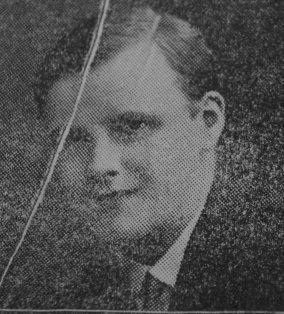 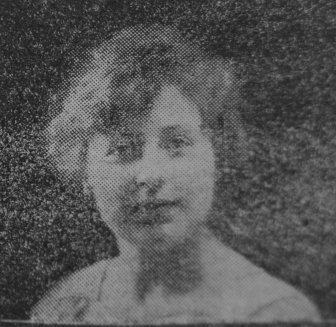 The bride wore a becoming dress of satin charmeuse and point lace, and a veil and wreath of orange blossom and white heather. She carried a sheaf of white lilies.Her bridesmaids were Miss M.Bedford (cousin, of York),gowned incream satin with net hat of gold lace and carrying a bouquet of pink and white carnations; and Miss Dorothy, Bedford (cousin) and Miss Marion Wainwright, of Conisbrough, wearing blue crÃªpe de chene petal dresses,trimmed with shellpink etain ribbon and pink pinion sashes and cream shadow lace, Dutch caps and carrying baskets of sweet pea.

Mr J.H.Brocklesby, brother of the bridegroom, presided at the organ, and played the Wedding March from Tannhauser and Mendelssohn’s Wedding March.

After the ceremony, there was a reception at the bride’s home.

The honeymoon is being spent at London and Torquay