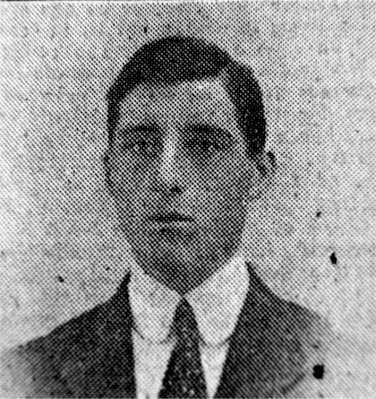 Mr Sidney Appleyard, son of Councillor William Appleyard, Beech Farm, and Mr Henry Sargan, son of Mr Sargan, Hall farm, Clifton, two young men well-known in Conisbrough and district, have been accepted as troopers in the cavalry of the Royal household. The horse guards is a particularly exclusive branch of the service. The circumlocution the recruit has to go through before being accepted is far more searching than in any other Regiment.

We have every confidence they will gain the esteem and good wishes of their numerous friends in their new duty. They were enlisted by Sgt Atkinson at the Conisbrough recruiting headquarters, and proceeded to Albany barracks, Regents Park, London by the 10:15 am train on Tuesday.

Their only regret was that instead of being sent to London they would have preferred proceeding immediately to France.