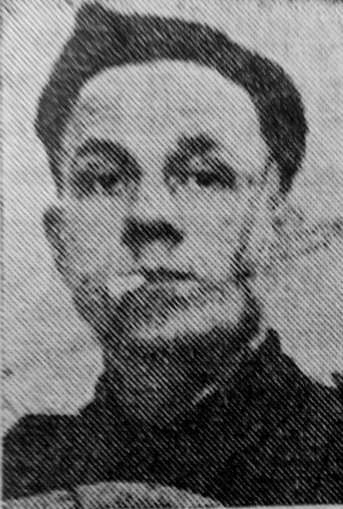 Intimation was received from the War Office last Thursday by Mrs. Bingham, wife of Pte. Ronald Lewis Bingham, of 30, Wadworth Street, that his body had been found on the French coast between July 6 th and 10 th , and that he had been buried in the English cemetery of a French town.

Pte. Bingham, who was 30 and leaves a widow, one son aged nine and one daughter aged five, was a native of Conisborough, and he enlisted on the Auxiliary Military Pioneer Corps on September 14 th 1939, and went out to France in November.

Mrs. Bingham last heard from him on May 13 th when she received a letter written on April 9 th .

Up to eight years ago he was a member of Denaby Territorials, in which he served four years and from the age of 14 he worked at Cadeby Main colliery before going to Yorkshire Main Colliery, Edlington 12 months before he volunteered for military service.

Pte. Bingham was the son of Mr. and the late Mrs. Frank Bingham 8, Trent Terrace, Conisborough.