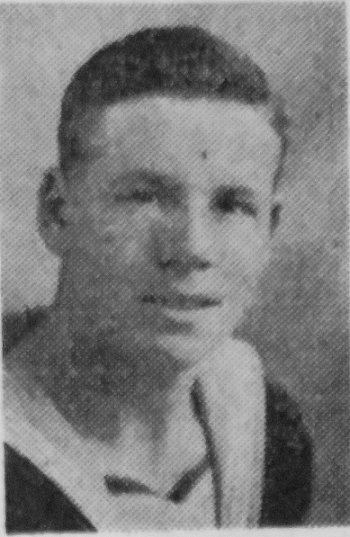 Mr. and Mrs. T. Box and their family, of 15, Warmsworth Street, Denaby Main, have three sons who are doing their bit.

Able Seaman Ernest Box (picture top) joined the Navy when he was 15 and has now seen six years service. He has served two years in India and also served for quite a time on the ill-fated “Courageous”.

Another son serving his country is L/Sergt. George Box (picture bottom) who had done seven years service with the Coldstream Guards and was called up as a reservist at the outbreak of war and is now engaged training new recruits “somewhere in England”.

The youngest son, Thomas Box, is employed in the south of England and he is also doing his bit by training with the Sea Cadets. 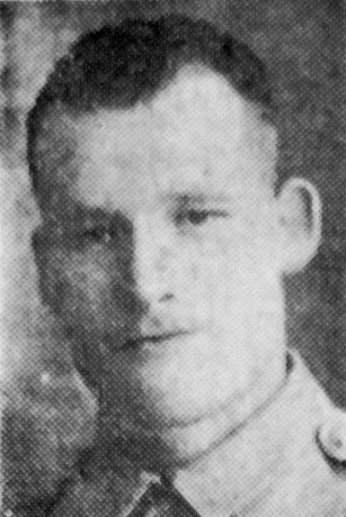