Mexborough and Swinton Times, May 26 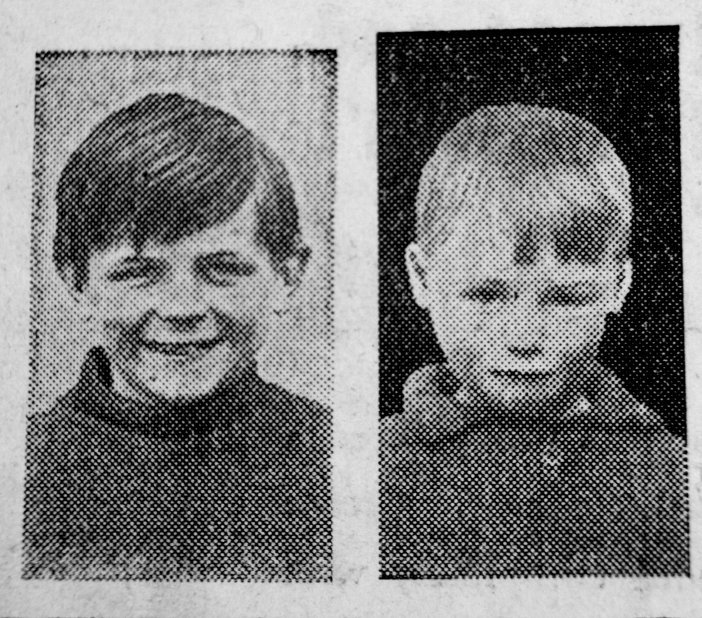 In order to discover whether camping agreed with them, two Conisborough schoolboys crept into a rude dugout about 200 yards away from their homes on Saturday evening, covered themselves with a coat and fell fast asleep in each other’s arms.

When 11 p.m. came, and there were still no sign of the boys at their homes, the parents became worried, informed the Conisborough police and, organising a party of about 20 neighbours, scoured the surrounding countryside, shouting the boys names throughout Saturday night and Sunday morning.

The search was abandoned after nearly 7 hours of fruitless endeavour, but about 7:45a.m. on Sunday the two boys walked cheerfullyup their Street and announced that they had been camping. They knew nothing of the search for them. One of the parents of the boys must have almost stood on the brink of their “tent” during her search in the dark.

MrsBrown told our reporter on Sunday morning that she became worried when her son,who isusually the first of the family to come home each evening, did not arrive. Mrs Murrayhad suggested that the boys had gone to a local “feast,” but after waiting some time she informed the police then made a complete tour of the district, growing more worried as night lightened into morning and there were still no sign of the boys.

Mrs Murray said that she must have passed within a few yards of the boys inthe search, but although she repeatedly called “Robbie,” she got no reply.

There was a general sigh of relief in the Street when the neighbours, most of whom had not been to bed at all, saw the boys march up the Street.

After a good scolding the troops were thoroughly bathed but were soon out in the street again, little the worse for their adventure.