The by-election in the East Ward, of Conisborough Urban District Council on Saturday necessitated by the resignation, through ill-health, of Mr J Leatherland (workers candidate), resulted in an Independent gain. The figures were declared at the Church Hall in the evening by Mr Spencer Baker (returning officer) about half an hour after the poll closed, as follows: 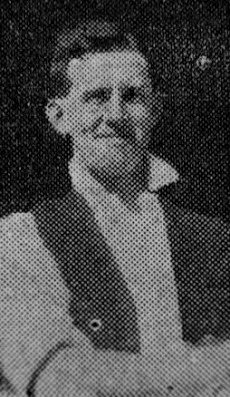 Mr Kelsall, secretary of the Conisborough Working Man’s Co-operative society, and on Denaby Parochial Church Council, and a member of the office staff of the amalgamated Denaby Collieries Ltd, for the past 27 years, will sit until March 1941, before having to seek re election.

Polling throughout the day was on the light side, and a heavy storm in the evening put a damper on the voting. The Church Hall and the New Hill Methodist Church school were the two polling booths, and there was not a large crowd at the Church Hall to hear the declaration of the poll.

The counting was conducted in an expeditious manner, and after the declaration, Mr Kelsall, in proposing a vote of thanks to the returning officer and staff, complimented Mr Baker on the way the poll had been carried out. He added that he would also like to thank the peoplewho worked so hard for him, and the electors what hadturned outon sutch a wretched day to vote for him.

“My endeavours at all times,” Mr Kelso declared, “will be for Conisborough, and I shall do my best. In the interests of the town.” 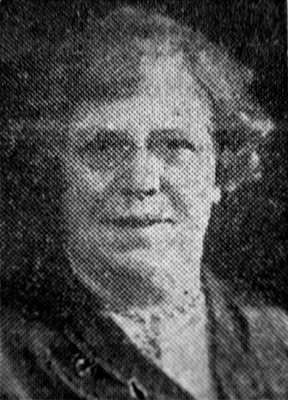 Mrs Wright, seconding the vote, said she was getting used to “coming on” at this stage.She was telling the East Ward that she would never put up in theWard any more; they seemed to be like a few more – they did not want a woman on the council, but she still held that a woman should be on a council which administered local affairs. She had stood four times, twice in a straight fight and she thought her opponent would agree that it had been a clean fight. #

Mr Kelso: I agree. I enjoyed every moment of it.

Mrs Wright declared that if the people wanted her they would have voted for her, but circumstances were against her. Through the ages women, when they try to get on and into the professions had had to fight against odds, very big odds, but they were getting in; they were doctors, lawyers, and members of other professions, and it was absolutely necessary that they should do so.

She went on to say that though the Ward had not elected her she would still look after the interests of the women and children in the Ward as much as she had done before. She hoped a younger woman will come along to take her place. If she had been elected it had been her intention to serve three years,and she would then have given way. She hoped a younger woman would come along to take her place.

On behalf of the staff and himself, Mr Baker briefly replied to the vote of thanks.