Polling took place in the first election of a Conisbrough Urban District Council. The result was declared at 10 o’clock last night in the Church Hall, Conisbrough, by Mr H.M.Marshall, the returning officer.

The result was awaited by a large crowd, and most of the successes were greeted with cheers. Some surprising returns were announced.

The astonishing feature of the election was the extraordinary ill success of the official Labour candidates,who onlyobtained two seats with 15 men, the two returned being Mr Shelton (Denaby), and Mr Urch (South), the chairman of the late Conisbrough Parish Council, and the only member of that body to secure election.

Of the late Denaby Parish Council, three of the four members contested were returned. Of the three “comrades” two were elected. No “Federation” candidate was returned. Seven independent candidates, contested separately, were returned.

The results are as follows:

Mr William Smith, thanked the electors in the South Ward for electing him at the top of the poll. He would endeavour to do his best on the new Council in the interests of the whole of the district.

Mr S.C. Urch said he had got when he had expected to be – second on the poll. He was pleased the fight had been a clean one, and being a working-class man himself, he would work in the interests of the working classes.

Thanks were also recorded to the electors by other successful candidates. 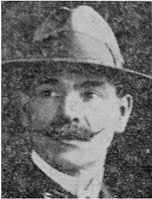 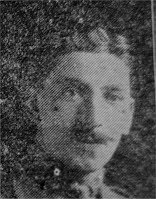 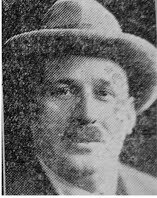