With Thanks to John Gwatkinfor the history CONISBROUGH BALBY STREET SCHOOL
Opened 30th March 1911 and known as the Council School (mixed), it was built at a cost of about Â£7,000 to hold 600 children. When the West Riding County Council took it over in 1935, it became the Balby Street County Primary School. In 1974 when the Doncaster Metropolitan Borough Council was formed the school became known as the D.M.B.C. Conisbrough Balby Street Junior and Infant School. The new school buildings were erected in 1971, the old school closed in 1986 and demolished in 1987, all that remains are two towers which make a play area. Index 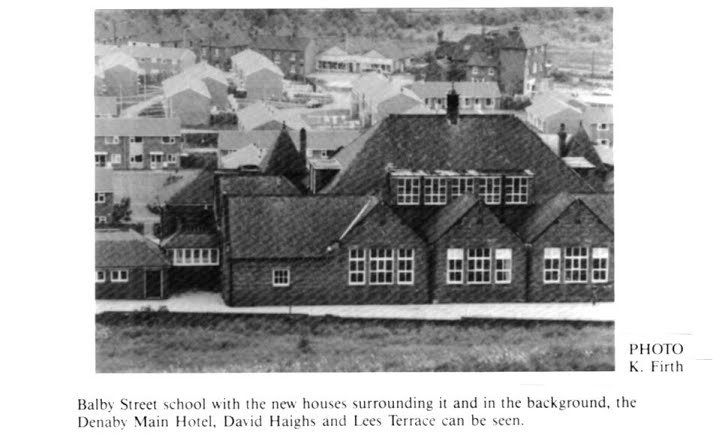 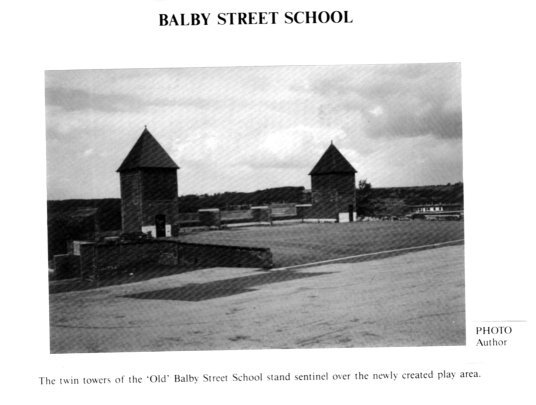 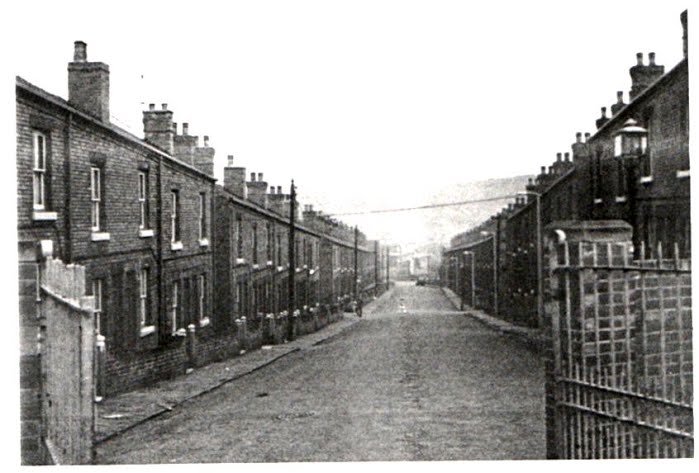