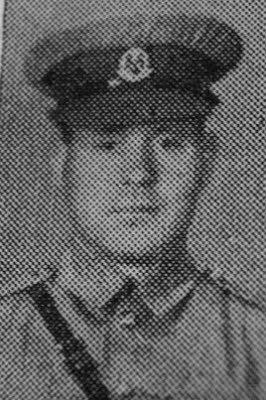 Gunner Cooke is in France and was formerly a haulage hand at Cadeby Colliery; his uncle is in Shanghai, and has served nine years with the Coldstreams and Military Police. 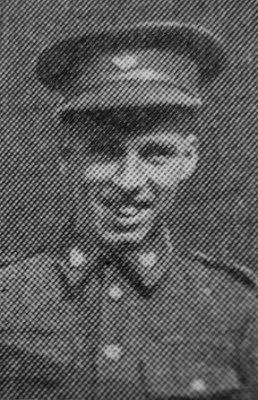