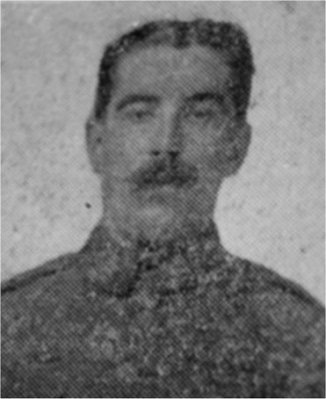 Private W.H.Crabtree of Highfields, Conisbrough was killed in France on July 7th.

Private Crabtree was 26 years of age. He enlisted in September 1940. He came home last June to be married, and has since been continuously in France.

Previous to his enlistment he was engaged as a miner at Cadeby.