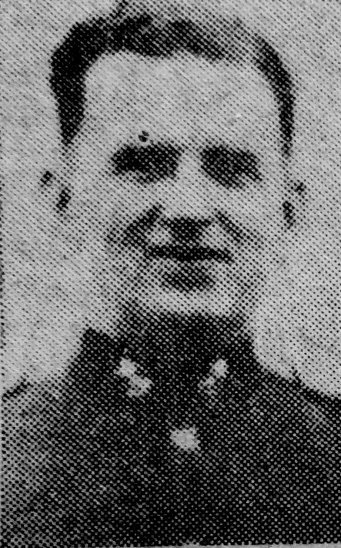 Sergt. Harold Crowcroft only son of Mr. and Mrs. H. Crowcroft, of the Red Lion Inn, Braithwell, is known to many people in Denaby Main, being nephew of our Denaby correspondent and in his younger days he spent much time in the village.

He has been attached to the Royal Engineers for over ten years and was among the first batch to be sent to France in the early days of the war, where he served until the Dunkirk evacuation.

He was recently promoted sergeant, and is now up North, from where he writes cheerful letters to his home and friends. His wife and son live at Balby.