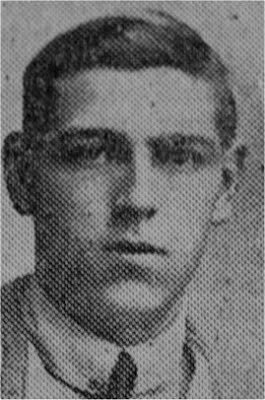 Mrs Cunningham, 38, Warmsworth Street, Denaby Main has received word that her son, Lance Cpl A Cunningham, has been wounded for the third time, and is now in hospital at Sheffield.

He was wounded on October 13 at Cambrai. He enlisted in November 1914.