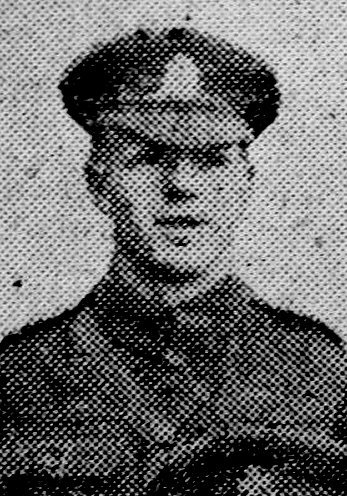 Lance Cpl A. Briddon (Sherwood Foresters) , who won the Military Medal in the fighting around Lens last July, is time expired, and has been over on a month’s leave prior to re-engagement, and spent it with his foster parents, Mr and Mrs Goodwin, 64 Balby Street, Denaby Main.

He was a reservist of the Sherwood Foresters, and also a member of the local territorials.

Before the war he was employed at the Cadeby Colliery. He went to France in November 1914, and took part in the battle of Hooge, August 1915. He also saw a great deal of fighting on the Somme last year, and was wounded in September 1916.

He recovered in England, and returned to France last February.