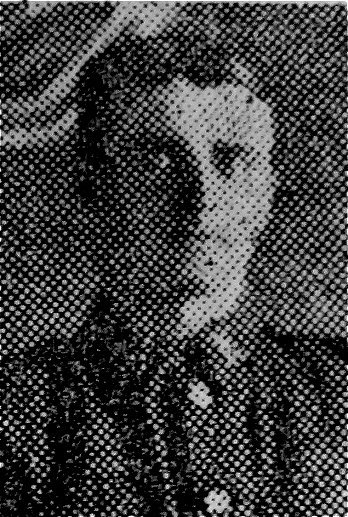 News has been received of the death in action of Sgt Frank Elliott, of the K.O.Y.L.I.on September 4 in France.His home was at 6 Balby Street Denaby. Sgt Elliot enlisted in November 1914, and had served in Egypt and France. He formerly worked at Hemsworth collieries. He had been in France one year and seven months without leave. He leaves a widow and two children.

Lieutenant-Colonel Charles B Charlesworth has written to Mrs Elliott as follows:

“Dear Mrs Elliott, I write to tell you how very sorry we all are at the death of your husband Sgt Elliot. He was at all times: brave, and a splendid soldier. I could not have wanted a better soldier, and I looked for him to rise high in the Regiment.

In your grief I pray God it may comfort you to know that he died like a hero. His loss is a great sorrow to all the officers and men of his Regiment. His personal belongings will be carefully forwarded.”

“Sgt Elliott was a soldier we could ill afford to lose. He was always cool, capable and courageous, and those qualities combined with a modest, unassuming manner,won for him the highest esteem of the officers and men of the Battalion.

He was interned at long with two more of his platoon in a little cemetery, where lie many more of thosewho havegiven their life to their country.

I ask you onbehalf ofthe officers and men of his company to accept our deepest sympathy.”

Another officer Lt H.G.Meek, wrote a very sympathetic letter, in the course of which he describes the late Gordon Elliott as:

A sound silent and trustworthy man and a gentleman to a degree. He had no suffering at all,his endbeing instantaneous, the result of a high explosive shell.

At the time he was with a party of his men, cheering them on. The hour was 11 o’clock in the morning.”