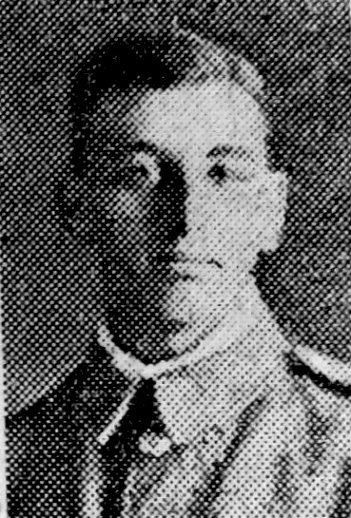 Much sympathy is felt for the family, as the young soldier was but 19 years of age at the time of his death. He only enlisted this year, on 28th April.

He was of a cheery disposition, and was well liked by friends and fellow workmates at Kilner brothers, where he had been employed previous to enlistment, and the death roll of soldiers previous employed at the firm is rapidly being augmented.

Sapper Sidney Fitton (R.E.), his elder brother, is at present on active service in France.