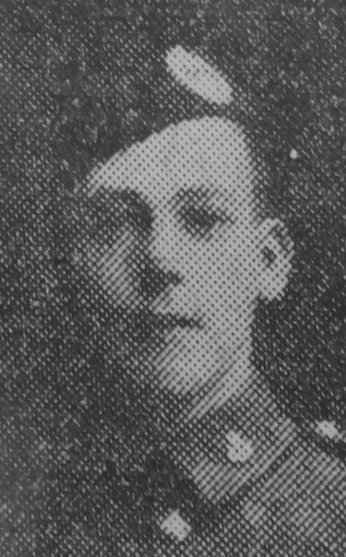 Private J. Ford, the 21 years old son of Mr. and the late Mrs. H. Ford, of 82, Daylands Avenue, Conisborough, is “somewhere in the North” with the Cameron Highlanders.

He has been ill in hospital for four weeks and when he has recovered fully he will be drafted abroad.

Private Ford was educated partly at Denaby and partly at the Conisborough Middle School and worked at the Yorkshire Main Colliery, Edlington, before joining the Service.

His father served in the West Yorkshire Regiment for eight years, four years of that time being spent in the Great War, and he was severely injured in the Battle of Mons.