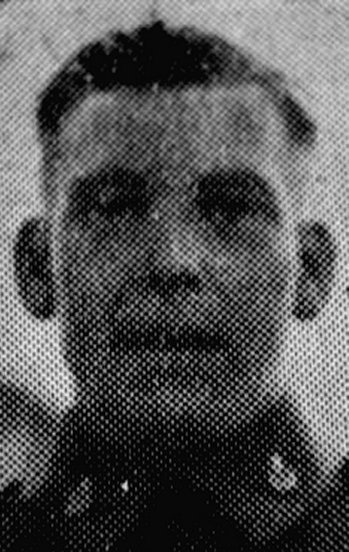 Pte. Job Ford, of the Queen´s Own Cameron Highlanders, 22-year-old son of Mr and the late Mrs. Herbert Ford, of 82, Daylands Avenue, Conisborough, who had previously been reported missing, has now been posted as a prisoner of war at Stalag, Germany.

His family last had a letter from him on May 20 th , and have since had a card from him from the prisoners camp.

He expresses the hope that they are in the best of health and asks them to send him a parcel as soon as possible. He adds that he is permitted to send a letter once a month.

Pte. Ford who is single was, before he enlisted a haulage hand at Yorkshire Main Colliery, Edlington. He saw fighting in Norway and returned to this country safe and sound.

His father served for eight years in the 1 st West Yorkshire Regiment about the time of the Great War; he served during the 1914-18 hostilities and was seriously wounded in the Battle of Mons.