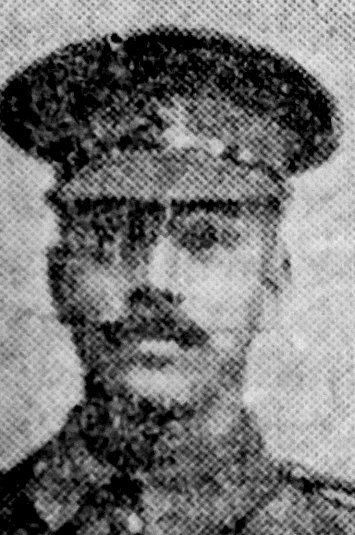 Sergeant Gleadall, Highfields, has died of wounds received in France on June 5.

Previous to enlistment he was employed at Cadeby.

He leaves a widow and an adopted son.