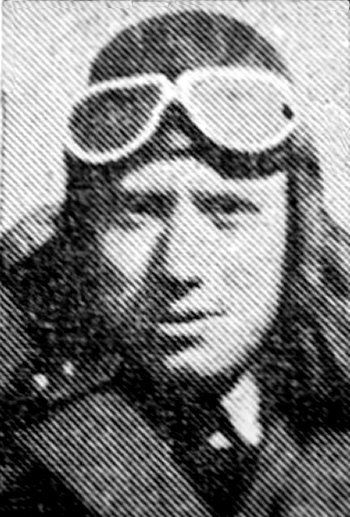 Leading Aircraftsman Sidney Griffiths, 24-years-old son of Mr. and Mrs. A. Griffiths, of Chambers Avenue, Conanby, Conisborough, has been on service out East for two and a half years.

A/C. Griffiths was keenly interested in cricket, and played for some time with the Conisborough Cricket Club.

Although many hundreds of miles separated him from his home township, he kept in touch during the cricket season with the “doings” of his old side through the medium of the “Times”, which his mother sends to him each week.