On Lookout for Letters 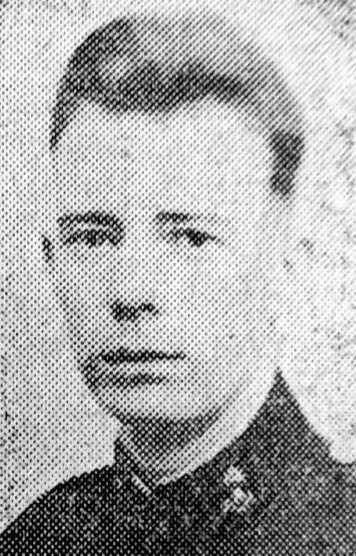 Gunner Gordon Horner, of 47 Annerley Street, Denaby Main, is doing a bit in one of the distant stations of the Empire. He had already served two years there when the war started, and altogether has been in the Army for three years.

He likes the life, and his letters to his mother, Mrs A Horner, says he “never felt better, and is more than glad to think he is serving the King and country.”

Letters take some time to travel to and from Gunner Horner station, and he has told his mother not to worry about is letters been few and far between as this is inevitable in the present circumstances.

It is six weeks since his last letter reached Denaby Main.

Before joining up he worked at Denaby Main Colliery, and he sends his best wishes to all will remember him there. He would like to hear from someone is an old pals who may obtain address from his mother

Alleged Threats against Wife – Sequel to Letters Received At Conisbrough