William Hague, a Conisbrough young man who, when war was declared, was a reservist of the third Battalion Coldstream Guards.

Hague was notified that he would be required to accompany his regiment to France with the expeditionary forces. The Conisbrough soldier passed through the battle of Mons safely. Many took part in the defence of Landrecies, thence went forward fighting to Vitry until he reached the vicinity of the Aisne. On the fourth day of this engagement, he was wounded in the abdomen. When he fell an officer was near, who said, “give me your gun lad and I will defend you; you have fought like a soldier and a man.”

After being wounded Hague crept 200 yards. Seven hours elapsed before he was picked up by the stretcher bearers and taken to a barn. Three hours later. This barn caught fire, and he had to be taken to a farm. Haigh states that a great part of his regiment was wiped out, and many officers were killed. He took part in four remaining charges in the Aisne battle. He states the shouting was deafening. Hague is due to depart from Conisbrough began on Thursday week, November 12, if he is sufficiently recovered, which is doubtful. He says he’s willing to do is share in defence of this country whilst the war lasts.

He has a young wife and baby dependent upon him. The young wife is naturally proud of her soldier husband, who stands 6’2″ and is in a fine regiment. 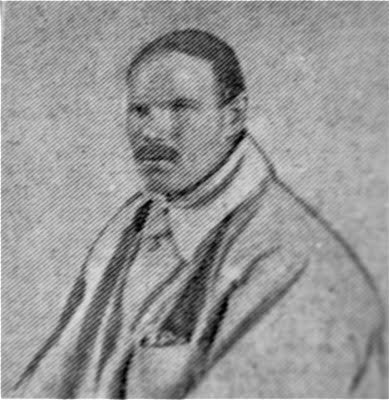