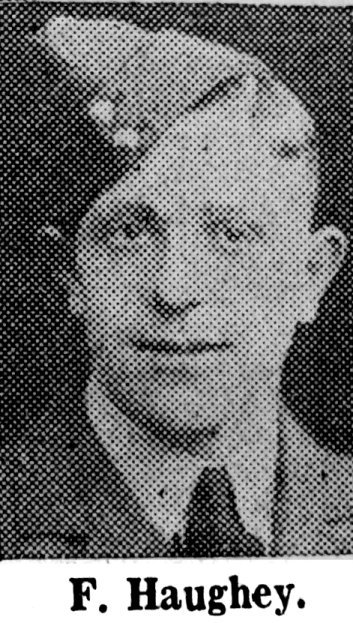 Two Army and Air Force brothers from Conisborough are Harold and Fred Haughey, sons of Mrs. Keen and the late Mr. Haughey, of Wellgate.

Fred, who at the age of 19 is a Leading Aircraftsman, was educated at St. Alban´s Catholic School, Denaby, from which he gained a scholarship to Mexborough Secondary School and worked at the wire works at Halifax before joining the R.A.F. 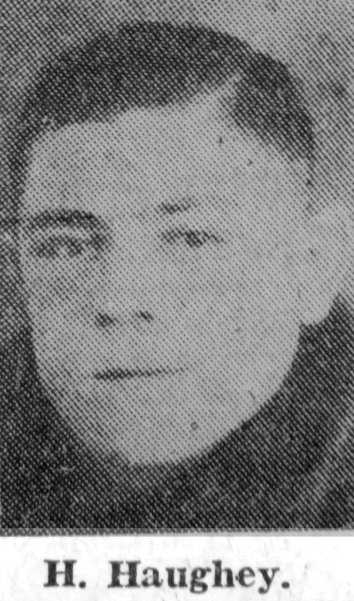 Harold had served six years in the Army and was on reserve when war broke out. He was educated at Morley Place School, and before the outbreak of hostilities was employed by I.C.I. in the South.
Royal Corps of Signals and went out to France in September, and also took part in the Dunkirk epic.

He found himself stranded, but not without ideas, seizing a motor cycle in Belgium he rode 200 miles to the coast and then swam out to the boat which was to carry him to safety to Britain.

Both brothers state that they are thoroughly enjoying their life, and Harold declares that he is longing to have “another crack at Jerry”.