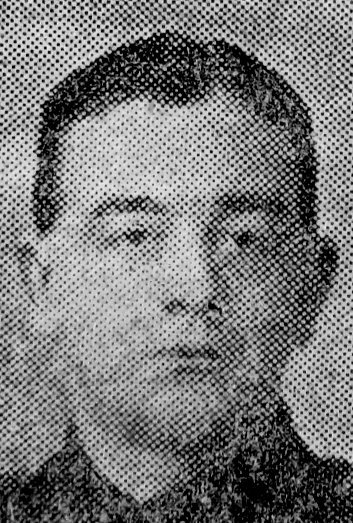 Private Hobson, 108, Park road, Conisbrough, was killed in action in France on May 27, shortly after returning from leave.

Before enlistment he was employed at Kilner brothers glass works.