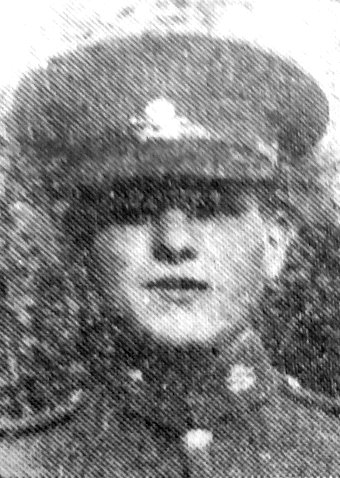 Cyril Holgate, younger son of Mr. and Mrs. Richard Holgate, 28, Ivanhoe Road, Conisborough has been in the Army six years and has seen service in India, Egypt and Palestine.

Before he enlisted he worked for various firms in the Conisborough and Denaby district and was also a member of the Conisborough section of the Special Constabulary, and on joining the Army with the 17 th /21 st Lancers he was attached to the garrison military police.

After six months he was transferred to the Staffordshire Yeomanry – still in the police, and he remains in that section.

Mr. Holgate, whose parents are regular readers of the “Times” is 29, married and the father of two children twins. His wife and the children are now residing at Braintree.