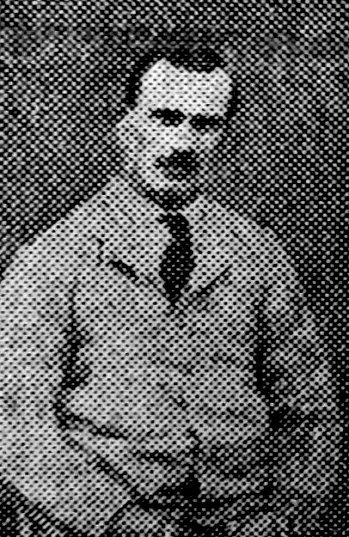 132 Doncaster Road, Denaby Main, was gassed on October 31 and is now in hospital in Canterbury.

He has been serving since September 1914, and has been twice previously wounded.

He is married, with three children, and before enlistment was employed at the Cadeby colliery.