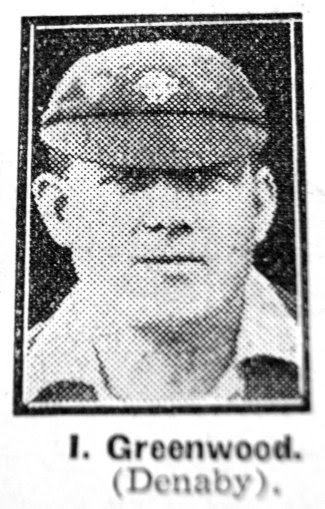 There was no holding Denaby at Tickhill Square on Monday when they entertained. Thorncliffe, who had fallen disastrously at Bullcroft on the Saturday.

On this occasion the visitors did little better scoring 71 and providing Denaby with the opportunity to pile up their biggest score of the season, 240 for the loss of nine wickets.

The Denaby batsmen were on top throughout and Allen and Porter added 37 in a fine last wicket stand and both were unbeaten, having each scored 17, when the innings was closed with the score at 240 for nine.

Thorncliffe had only 15 on the board when they lost their first four wickets and were all out for 71.

Parry had three for 11 for Denaby.