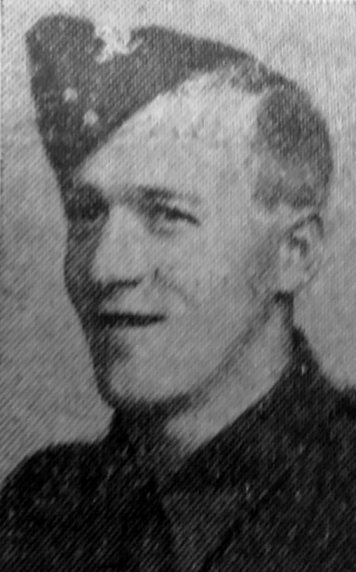 Private William Kelly of 27 Loversall Street, Denaby, was in France and took part in the famous reargard action on the River Seine, and was later evacuated from Cherbourg.

He is the brother of Tom Kelly, the Conisbrough boxer and has had one or 2 fights himself though not as many as Tom who has had over 100.