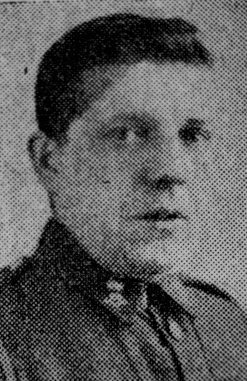 The three are all well and before being called up last August they were employed underground at Cadeby colliery.