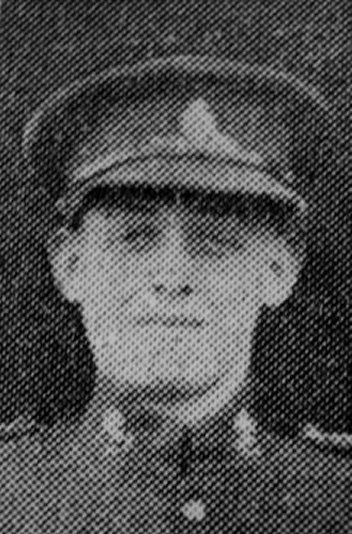 Mr. and Mrs. J. Langdale, of 8, Firbeck Street, Denaby Main, have two sons serving in the forces. They are L/Bombardier Ronald Langdale, who is somewhere in the south of England.

They have received the news that he is suffering from a flesh wound caused by a piece of shrapnel from a U-boat while engaged on coastal defence work.

He has been 7 months in the Army.

His brother Gunner J. T. Langdale is serving at Gibraltar at present. He has been in the Army a year and nine months and while in England served as an ambulance driver.